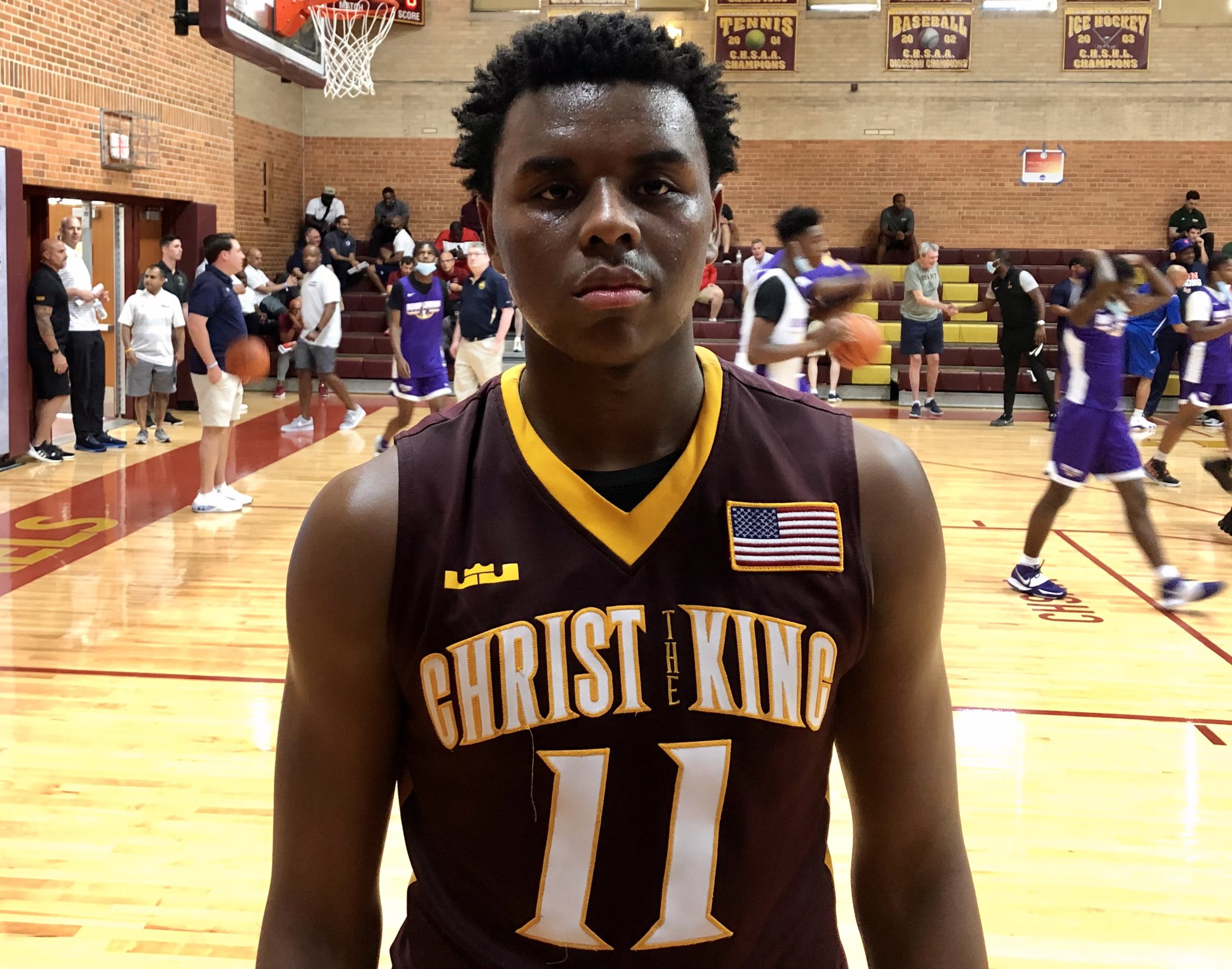 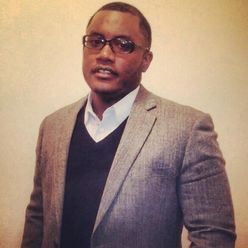 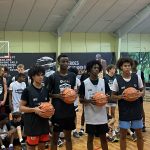 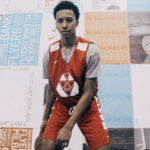 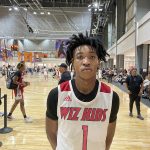 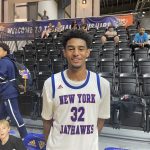 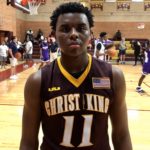 Johnuel Fland 6'2" | PG Stepinac | 2024 State #8 Nation NY , of Stepinac made it to the final cut of the 16U USA basketball team (at 15 years old) and collected countless offers. Needless to say, this class is special.

Dwayne Pierce 6'5" | SG Christ the King | 2024 State #88 Nation NY , 6’5″ G, Christ the King/NY Rens – Pierce has an amazing presence on the floor at such a young age. He already plays like a seasoned vet. He uses his length, size, and strength to get downhill and finish in traffic or set others up. He consistently absorbs and finishes through contact. Although he’s proven to be a consistent shot-maker he’s more impressive off the dribble as a creator.

Abraham Rosario Abraham Rosario 6'8" | PF Evangel Christian | 2024 State NY , 6’8″ F, Evangel Christian/PSA Cardinals – Abraham has the potential to lead the city in rebounding. Throughout the AAU season, he crashed the boards with a vengeance. He’s a quiet prospect who comes to work and gets his job done on both ends. He currently holds an offer from Wichita State.

“Abraham is one of the best rebounders to ever wear a PSA uniform. Everything he’s done on the court this spring/summer was done with the thought process of making sure his team wins. He’s a double-double machine!” Terrence “Munch” Williams, PSA Cardinals Director

Andreo Ash 6'7" | PF Liverpool | 2024 State NY , 6’7″ F, Liverpool HS/NY Jayhawks – Andreo has the potential to be one of the most versatile prospects in the state. He showed his potential to connect from the outside and beat defenders off the dribble. He’s a proven force inside blocking and contesting a number of shots. He continues to show good touch with his back to the basket, particularly on either the block. He currently holds offers from Bryant and Stony Brook.

, 6’4″ W, Scanlan/NY Gauchos – Rodriguez has improved physically and looks to take a leap this season. Nasir has a strong inside/outside presence and the defensive intensity to match. He can effectively defend multiple positions and exploit mismatches on the offensive end.

“He has improved his jump-shot and defense. He has been working on his athleticism and at 14 years old he’s just starting to grow into his 6’4” body. I think he has a game that mirrors Ron Artest.” – CJ Steed, NY Gauchos Assistant Coach

Elijah Moore 6'2" | SG Cardinal Hayes | 2024 State #90 Nation NY , 6’4″ SG, Cardinal Hayes/Wiz Kids – Elijah has been one of the hottest prospects this summer. He continues to be aggressive on both ends. Elijah was primarily a shooter but he’s starting to look comfortable off the bounce.

Preston Edmead Preston Edmead 5'9" | PG Deer Park | 2024 State #226 Nation NY , 5’6″ PG, Deer Park HS/NY Jayhawks – Preston is an uptempo point guard who controls the floor on both ends of the court. He forces turnovers with his aggressive on-ball defense and keeps ball handlers uncomfortable. Offensively he reads the floor like a true point guard. He is a pass-first guard with the ability to make open shots at a high clip.