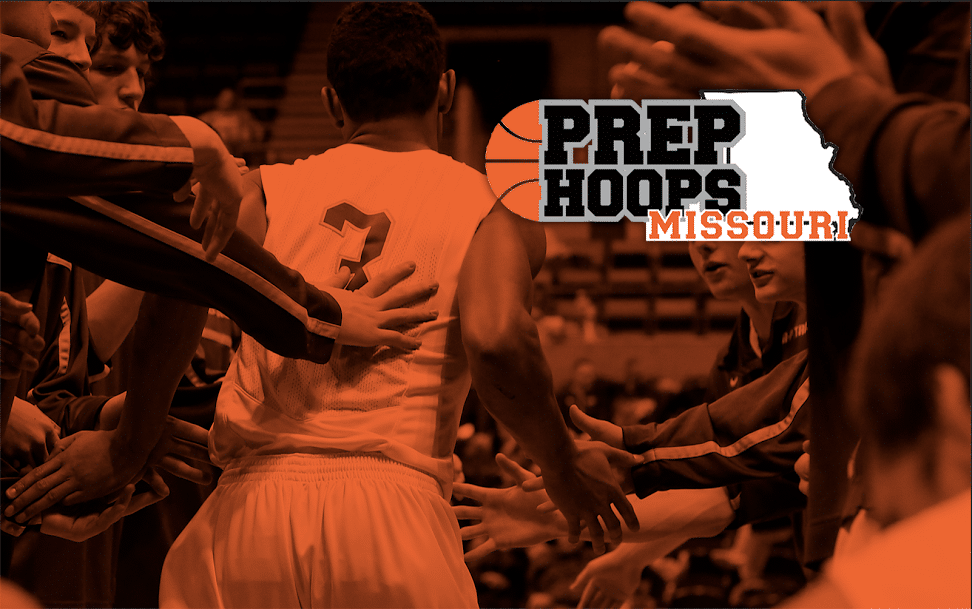 The high school season is just a few short months away, but where will be plenty of action to watch in September and October with Fall Leagues going on around the state. Here is a look at some of the Fall Leagues that will be taking place in Missouri.

(September 5 to October 10 at Battle High in Columbia)

(September 15 to October 30 at Normandy, Northwest and Southwest High Schools)