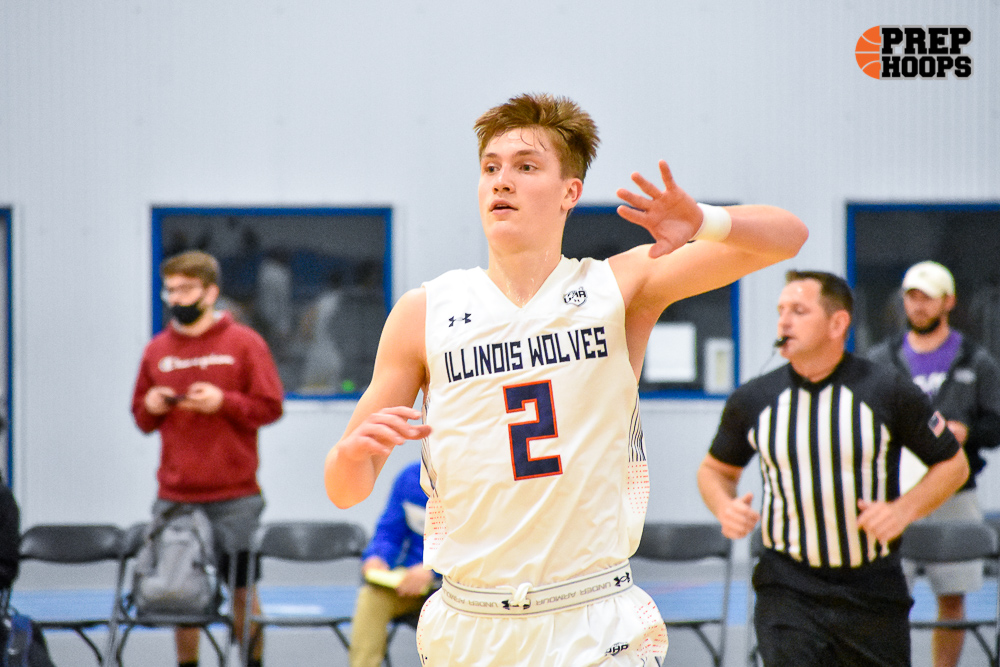 Jaden Schutt 6'5" | SG Yorkville Christian | 2022 State #90 Nation IL has made his call.  He will be heading to Duke to play for new head coach Jon Scheyer.

Schutt is a strong contender for the top spot in the 2022 rankings that will be updated next week.  He had an absolutely monster summer for the Illinois Wolves leading them to the UAA Championship.

Always been known locally as one of the premier shooters we have seen in the state over the last decade it was shown on a national stage as he was automatic coming off screens, flairs, curls, pull ups, etc.  His athleticism and ability to score off the bounce has made major strides over the last year.  Loves the backdoor alley oop which the Wolves ran for him at least once a game.  Solid secondary ball handler that should be used in a similar way to how his future head coach and former Glenbrook North star was during his run in Durham.

Schutt is the highest ranked prospect in the state now to make his decision after his commitment to the Blue Devils following his official visit.