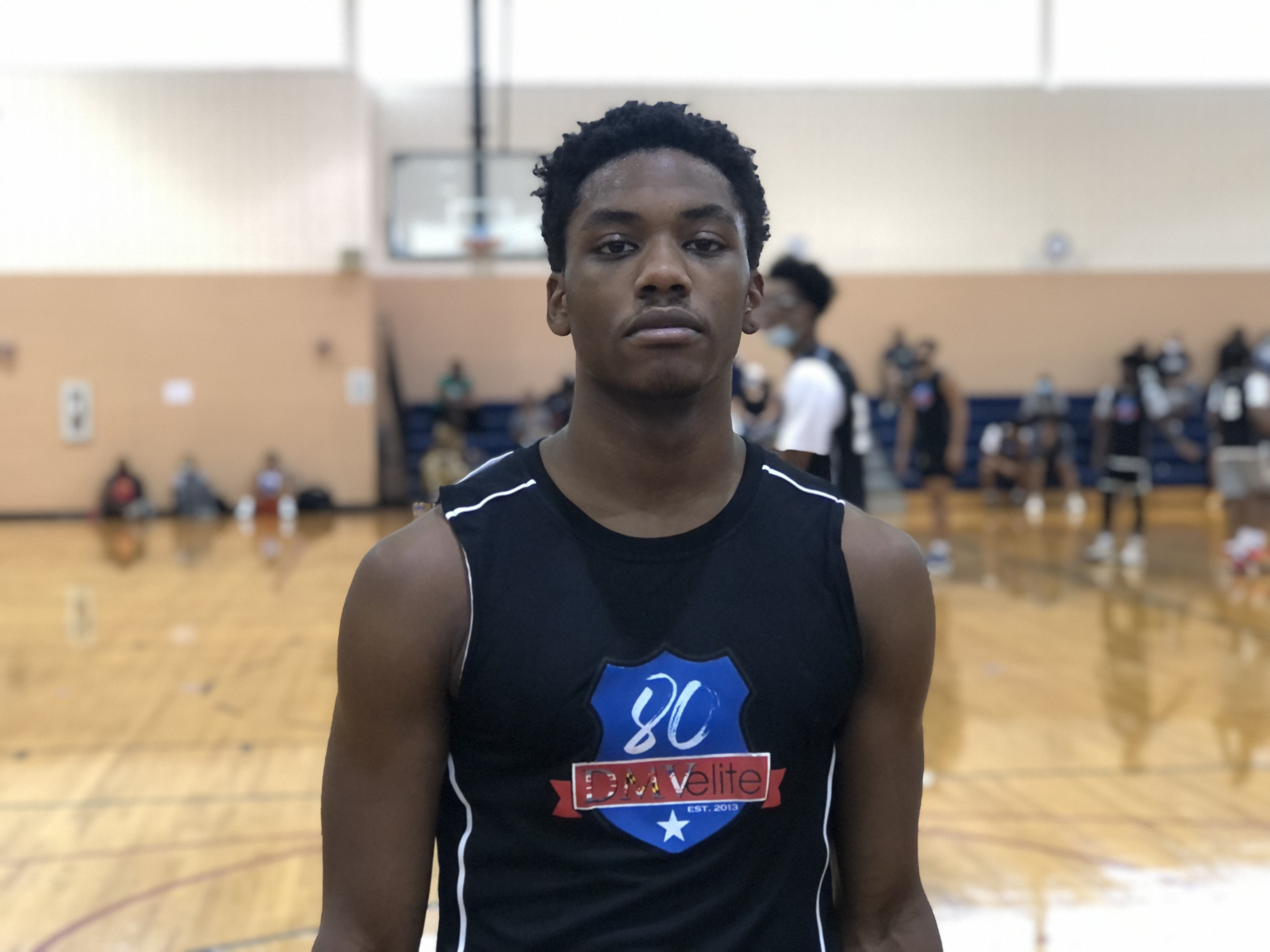 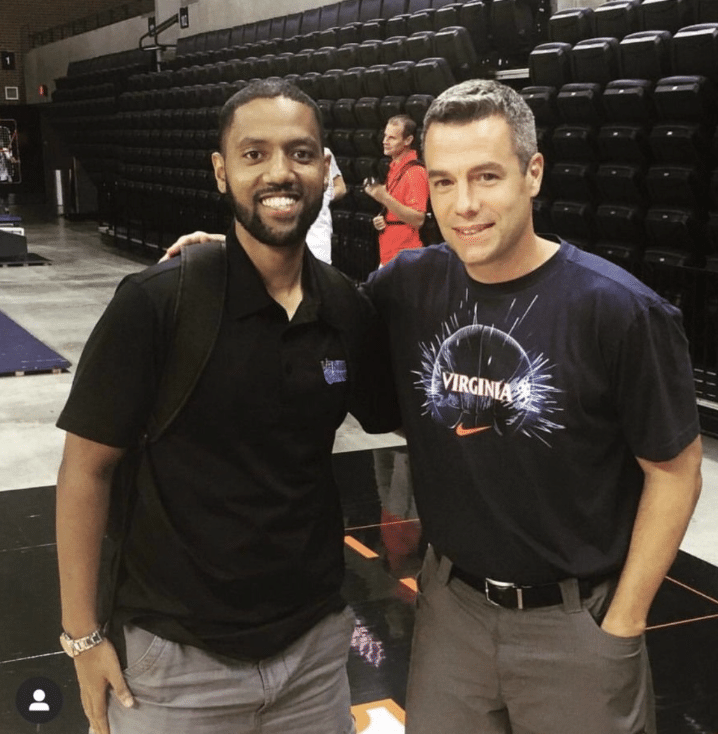 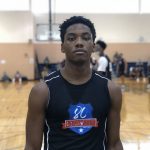 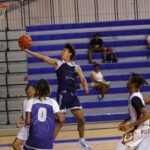 BOWIE, MD — The annual DMVElite 80 attracted many of the better players in the region. Here is a rundown of the breakout performers from the event.

Choijilsuren held his own against some of the area’s best. His patience along with his willingness to pass and cut was refreshing to see. Choijilsuren had multiple nice finishes with both hands. The rangy guard converted one from outside the paint off the one-two. Choijilsuren’s impressive court vision was on display in transition. He is a bigger guard who showed that he is not afraid to try to dunk on somebody.

The main takeaway from Harris’ performance was how active he was on the defensive end. There was one sequence where he stepped into the passing lane for a steal, proceeded to sprint down the lane, and converted a layup. Harris had his best offensive performance during the final game set of the event. He dropped 10 points, scoring from multiple levels while looking to aggressively attack the rim.

Long is a very impressive athlete. He is also skilled and exhibits a high IQ. Long showcased a well-rounded game. He hit multiple threes from the catch to go along with a myriad of graceful dunks. Long rebounded well and looked to get out in transition. He handles and passes the ball at a high-level. Long also demonstrated immense defensive potential. He led the event in steals with 3 per contest.

Negash was one of the better shooters and shot makers at the event. He has in the gym range and a quick release that helps him hit contested shots. Negash also knows how to move without the ball. He made a handful of good cuts that resulted in easy points. Negash finished T5 in scoring average at nearly 10 per game. He also got after it defensively. Negash was T3 in steals at nearly 2 per contest.

Okitondo’s initial eval reflected mostly that of a forceful paint presence. He has become more perimeter-oriented since, and that was on full display. Okitondo exhibits interesting ball skills for his size. He has evidently been working on his shooting and ball-handling. To no surprise, he led the event in rebounding at over 5 per game. Okitondo was a consistent producer on the offensive end. He finished T5 in scoring average at nearly 10 per game.

Perkins is a promising lead guard prospect. He can handle the ball and has burst. Perkins is very good at keeping his dribble alive and probing. He uses floaters and can finish through contact. Perkins also made some unselfish plays to set up others for open shots.

Robinson is a good athlete who plays with a relentless motor. He is dynamic in the open court and plays above the rim on both ends.