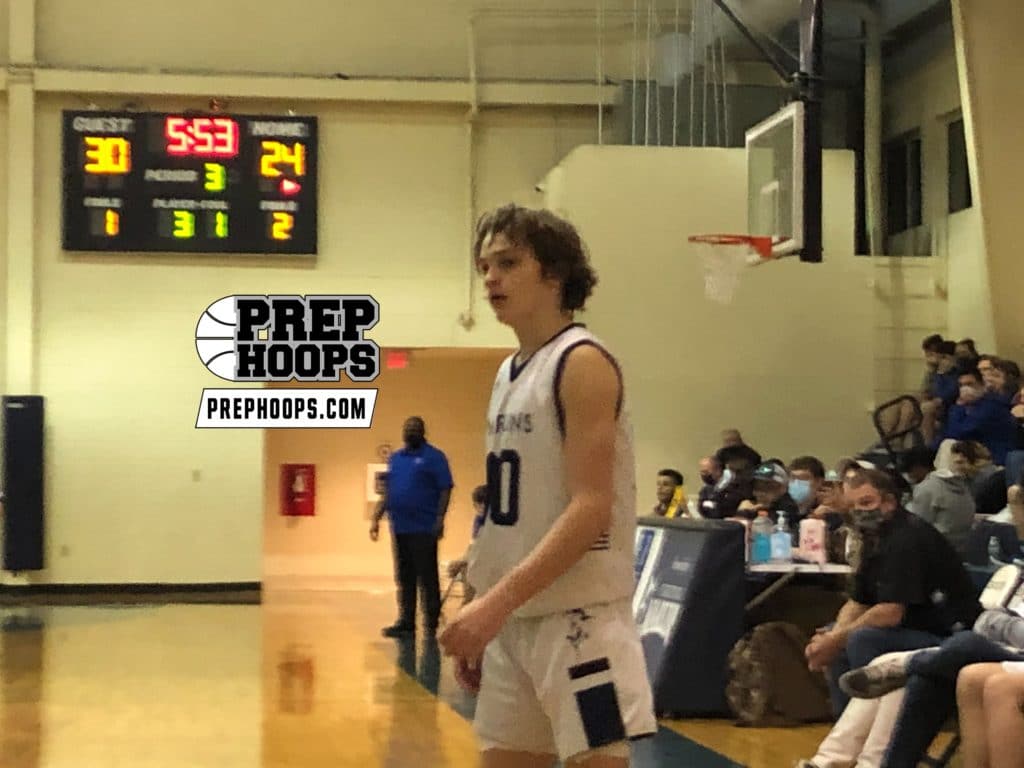 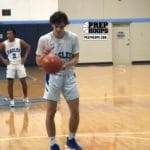 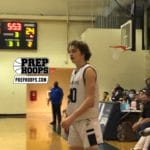 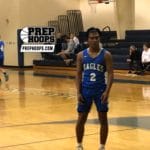 The SCISA Class 1A ranks lost one player in Marcus Saunders

The SCISA Class 1A ranks lost one player in Marcus Saunders

Josiah Crawford 5'8" | PG Conway Christian | 2022 State SC - Conway Christian  Crawford a point guard runs the offense for the upstart Eagles program. Crawford has been a fixture here over the years and brings great effort every time out he touches the floor.  Zack Mathis - Patrick Henry Academy (Estill)  Mathis 6’4 is a 3 sport athlete for the Patriots. Mathis a Quarterback on the gridiron averaged 17 ppg last season down in the Lowcountry.  SUNDAY SEPTEMBER 26, 2021 - Prep Hoops Top 250 Expo - Myrtle Beach, SC @ Myrtle Beach Sports Center - SIGN UP today at www.prephoops.com/events for details. Use the passcode "swansontop250" to save $10 at checkout.