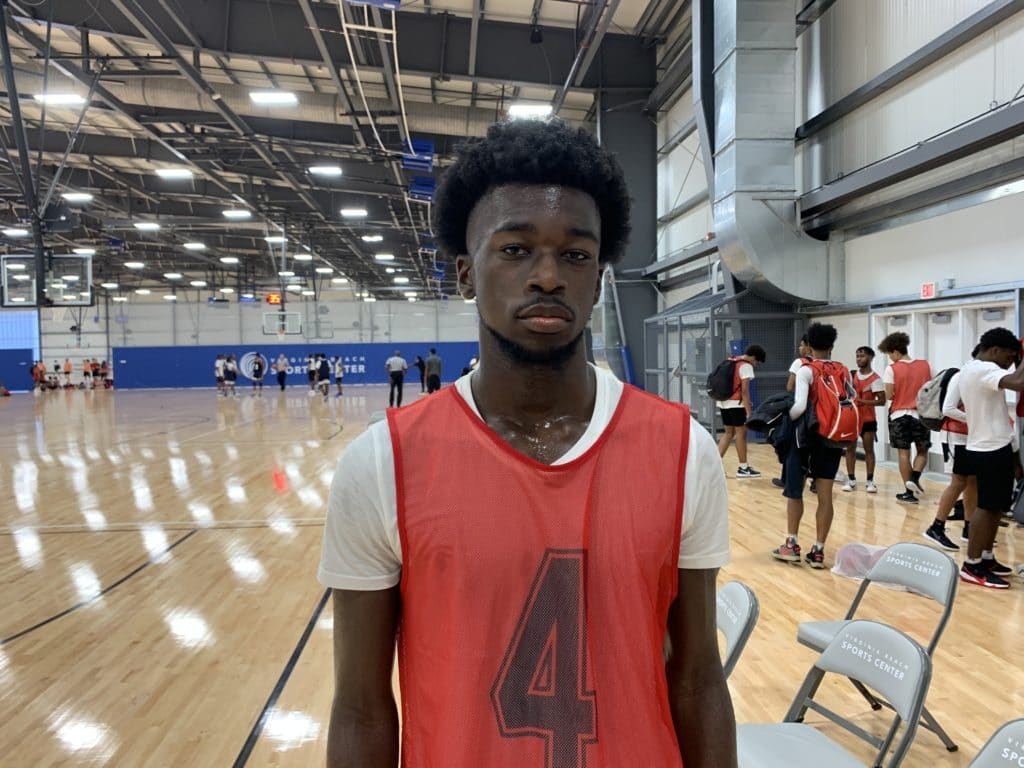 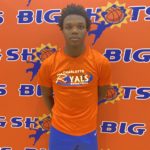 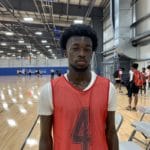 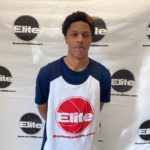 The 2022 rankings have been updated as the 2021-22 high school season approaches. Here’s a look at some underrated wing/guard prospects to keep an eye on in the 2022 rankings.

Kearney is a 6-foot-6 prospect with a nice wingspan to go along with his frame. He does well to find his shot in the paint with his strength and create on the perimeter with his ability to handle the ball. He’ll be a prospect to know at Moravian Prep in 2021-22. He holds an offer from Livingstone College.

Roberts is a 6-foot-5 prospect that’s really improved his body and developed his game over the past few months. He’s got a strong frame and nice athleticism to go with his ability to knock down shots and finish with authority. He’ll be another name to know in the Moravian Prep rotation.

Campbell is an electric wing prospect that likes to get downhill and make plays at the rim. He’s a prospect set to do damage in the Westover rotation after putting up 16.7 ppg, 7.0 rpg and

The 2022 rankings have been updated as the 2021-22 high school season approaches. Here’s a look at some underrated wing/guard prospects to keep an eye on in the 2022 rankings.   Camron Kearney

Mikey Campbell 6'5" | SF Westover | 2022 State NC | Westover High Campbell is an electric wing prospect that likes to get downhill and make plays at the rim. He’s a prospect set to do damage in the Westover rotation after putting up 16.7 ppg, 7.0 rpg and 2.6 spg as a junior. He’s a long, wiry prospect that knows how to make an impact on the floor. CeeJay Jordan CeeJay Jordan 6'4" | SF Millbrook | 2022 State NC | Millbrook High With the departure of some key scoring on the wing, look for Jordan’s aggressiveness off the bounce to alleviate that. He’s a lot more aware on the floor on both ends and leads by example. Look for him to play a key role in the Wildcats success in 2021-22 Joe McDonough Joe McDonough 6'5" | CG Providence Day | 2022 State NC | Providence Day McDonough is a prospect to know in the Providence Day backcourt in 2021-22. He’s a wiry catch-and-shoot threat at 6-foot-5 with good instincts and solid range on the perimeter. He did well in the Team Synergy rotation on the grassroots scene as a two-way presence and competitor. Trevor Button

Trevor Button 6'3" | CG Emerson Waldorf | 2022 State NC | Emerson Waldorf High Button is due for a strong senior year at Emerson Waldorf High in the Chapel Hill area. He had a strong grassroots season with Brothers Basketball and was a standout at a few Big Shots showcases as a creator off the bounce. He has a high IQ for finishing tough in traffic and using his next-level footwork to create space. He’s an available guard at 6-foot-3 that colleges need to track. Dorien Johnson Dorien Johnson 6'2" | CG NC | United Faith Christian Academy Johnson is set to make the United Faith Christian Academy backcourt quite the strong one with him and Xavier McKelvy

Xavier McKelvy 6'2" | CG United Faith Christian | 2022 State NC set to star. He’ll alleviate a ton of attention on McKelvy with his ability to fill it up in a hurry and find his rhythm in a big way. He’s a three-level scorer with a ton of promise off the bounce and off the catch. As he shows his abilities at 6-foot-3, look for his name to grow in recruiting circles.