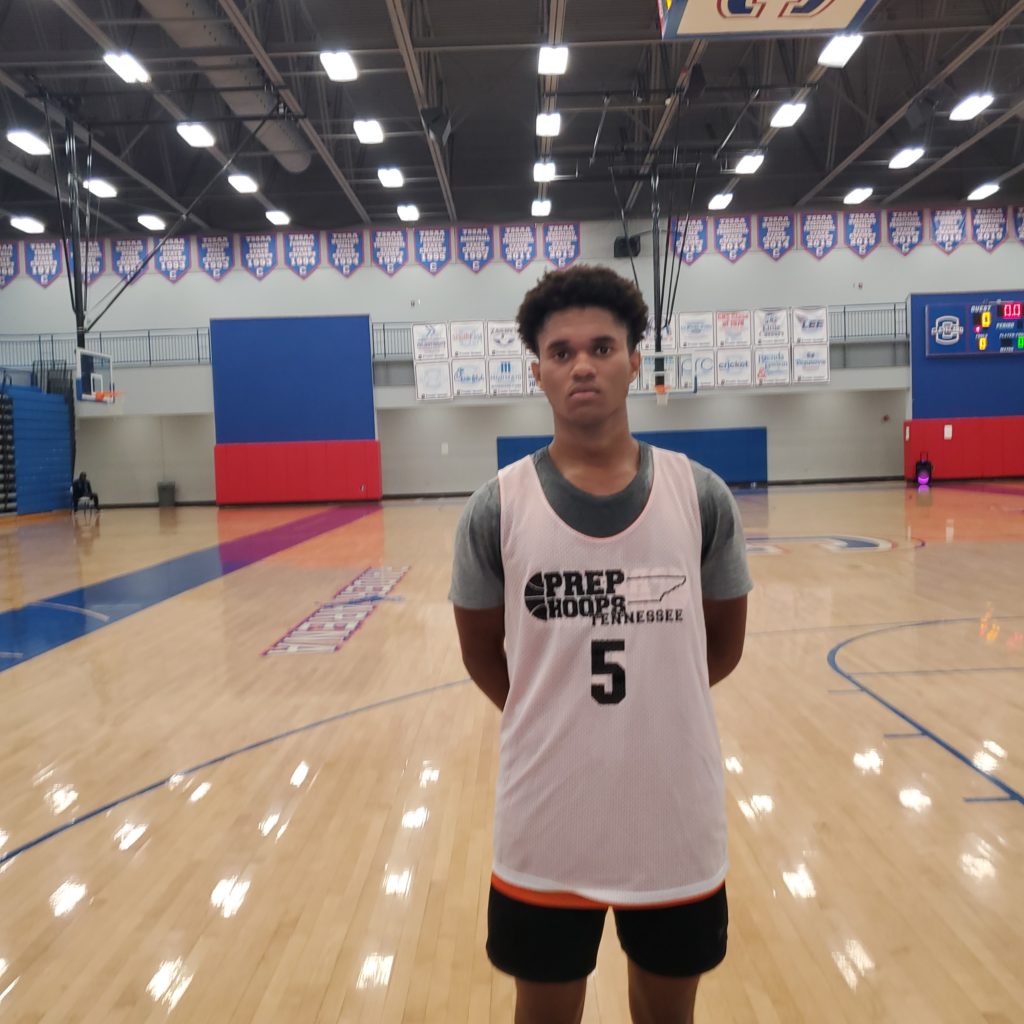 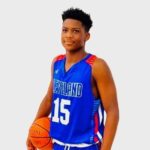 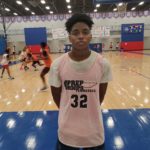 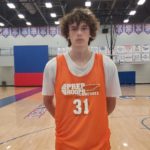 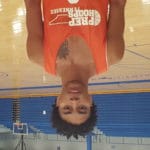 The annual @PrepHoopsTN Summer Combine featured nearly 50 aspiring college prospects.  For the rest of July we will be featuring the campers with evaluations and measurements from the day.

Look for the next combine in September of 2021, this time in middle Tennessee!

Grant is a young gazelle of a hooper.  Long, lean. He is not awkward like many 6-foot-7 guys are throughout high school. In fact, Campbell picked up high jump in 2020 and won the TSSAA State Championship (D1 Large Schools).

The physical gifts of Grant Campbell

Grant Campbell 6'7" | SF Heritage | 2023 State TN are many, but the shooting touch sets him apart from an ordinary high school combo forward with fringe college potential.  Campbell really looks the part of a LM wing, though he remains raw with the handle and could certainly tack on more muscle and heft.  That generally comes later for tall, slender athletes like Grant.  Of all the campers, Grant will make the highest ’23 class debut, as Jasen Brooks

In the intervening month since the event no fewer than 3 AAU coaches reached out to me in an attempt to add Grant to their team.

Had a great time @PrepHoopsTN combine today. Thanks for having me. pic.twitter.com/xu6x57OsZq

Jordan Jacks transferred to Notre Dame this off-season. His presence and grit were welcomed at the 2021 PrepHoopsTN Summer Combine.

The Lane Agility time of Jordan Jacks landed directly in the middle of the pack.  His change of direction without the ball is better than average.  Improvement is required with the basketball, in tight spaces, for him to deliver the best PG version of himself to college scouts.

Last winter Notre Dame held 12 teams under 40 points!  Jacks joins Notre Dame this fall in an attempt to solidify that defense despite the departure of Bryson Smith

Jordan Jacks is a nice piece for any high school backcourt. He is capable of playing either guard position and succeeding.  Though he stands around 6-foot-0, Jacks is a strong outside shooter on the catch and can be the secondary ball-handler if the team features a more ball dominant guard.