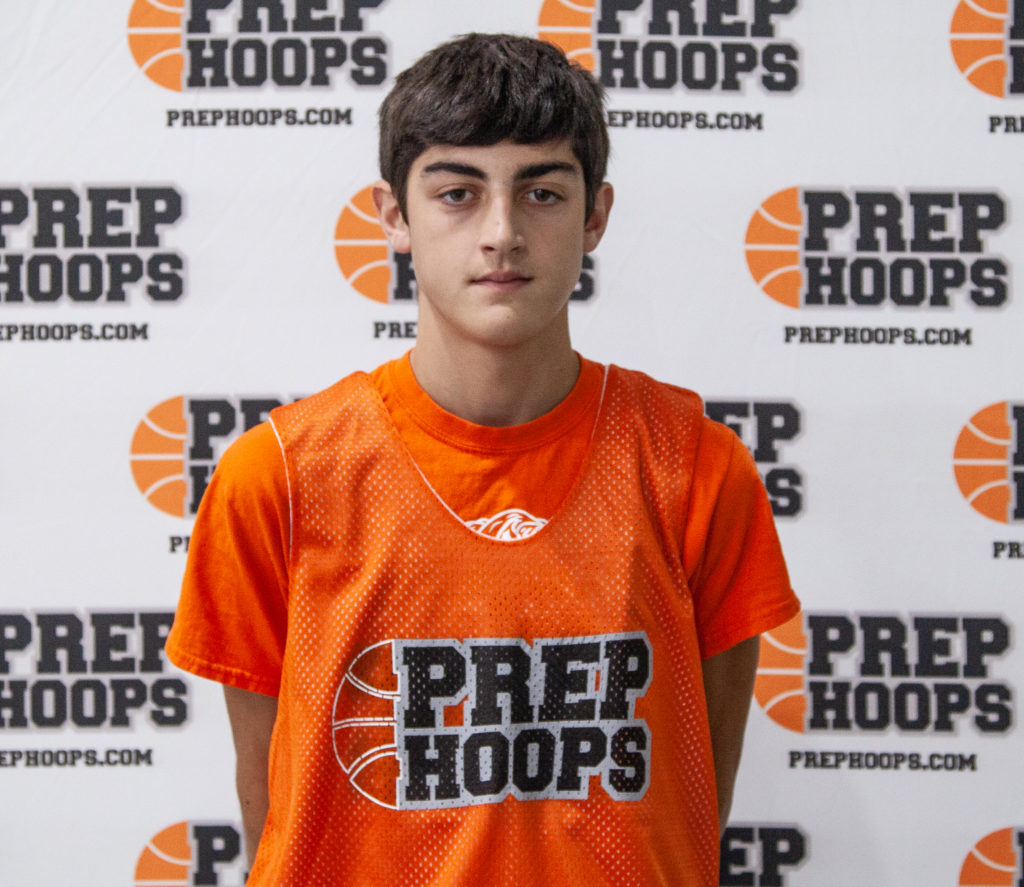 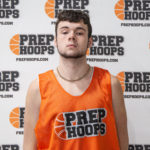 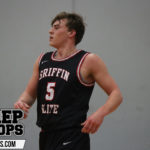 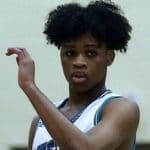 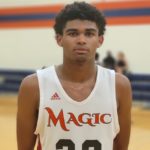 Made Hoops brought their High School Academy camp series to Lexington and the new Sportscenter facility this weekend. Here’s a look at some top performers from the event in the 2022 class.

Bryce Riley 6'5" | SF Bardstown | 2022 State KY , Bardstown – The 6’4 wing shooter had a strong weekend, knocking down shots all weekend long. Riley excelled as a catch and shoot player and has shown improved ability to put the ball on the floor and attack the rim, especially in transition.

Rico Carr-Cole 5'10" | SG DeSales | 2022 State KY , DeSales – The shifty guard from Louisville showcased his ability to get past defenders and finish in the paint. Rico also showed he can make multiple outside shots per game even though he’s at his best getting downhill with the ball in his hands.

Isaac Garang Isaac Garang 6'7" | C Fern Creek | 2022 KY , Fern Creek – A big who caught my eye back in June at the KBC event, Garang has really developed in recent months. Isaac is a rim runner and finisher around the bucket on offense but excels as a rim protector on defense and has shown the ability to switch all 5 spots.

Carter Bischoff Carter Bischoff 6'0" | SG DeSales | 2022 State KY , DeSales – One of the breakout stars of the event was the sharpshooter from the 502. Carter is a high academic player and a lights out shooter that put up a 30+ point game on Sunday and showed he needs to be on the radar for teams at the next level.

Jackson Twombly 6'6" | PF Frankfort | 2022 State KY , Woodford County – Jackson showed his complete offensive arsenal for the weekend and showcased his ability to pull a rebound and lead the break on offense. Twombly has a full bag of college offers and a recent transfer to Woodford will be interesting to follow.

Sam Powell Sam Powell 6'7" | PF Oldham County | 2022 State KY , Oldham County – Powell is known as a big stretch forward who makes a lot of perimeter shots. He did exactly that at a high level in Lexington. The old saying is “be a star in your role” and Sam has the potential to be one of the best stretch bigs to come from Kentucky in 2022.

Andrew Mason 6'4" | SF Bardstown | 2022 State KY , Bardstown – Both these two 2021 reclasses made the top 20 all star game on Sunday but I wasn’t able to see them play. I did want to make sure and give them a shout-out for making the all star game.