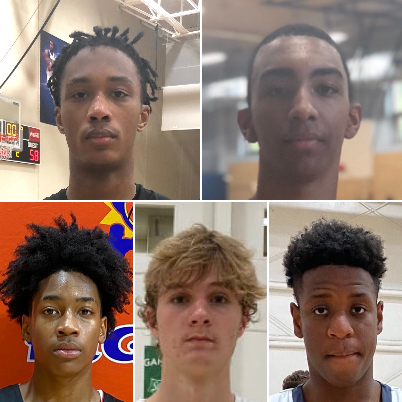 The nation's top recruits from the classes of 2023 and 2024 made their FIBA U16 Americas Championship debut and they did not disappoint. Not only did these future NBA draft prospects outplay their opponent but they also dominated them in every aspect of the game. Team USA displayed size, athleticism, skills, IQ, and chemistry that Puerto Rico just couldn't match up with comfortably. The USA National squad looked Gold medal-ready as they destroyed the competition by out-rebounding, out-hustling, and forcing Puerto Rico into turning the ball over 36 times resulting in a final score of 118-67. Here we'll take a look at the Team USA standouts that played a major role in leading the USA to victory. 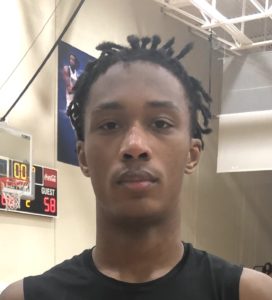 12th nationally ranked recruit, Ronald Holland, gave us yet another glimpse of why he's so respected among his peers as he put up a stat line of 26 points 7 rebounds, 3 assists, and a block. Holland came out the gate controlling the game with his high motor and all-out effort, the 6-foot-8-inch forward played with a determination to make every 50/50 ball