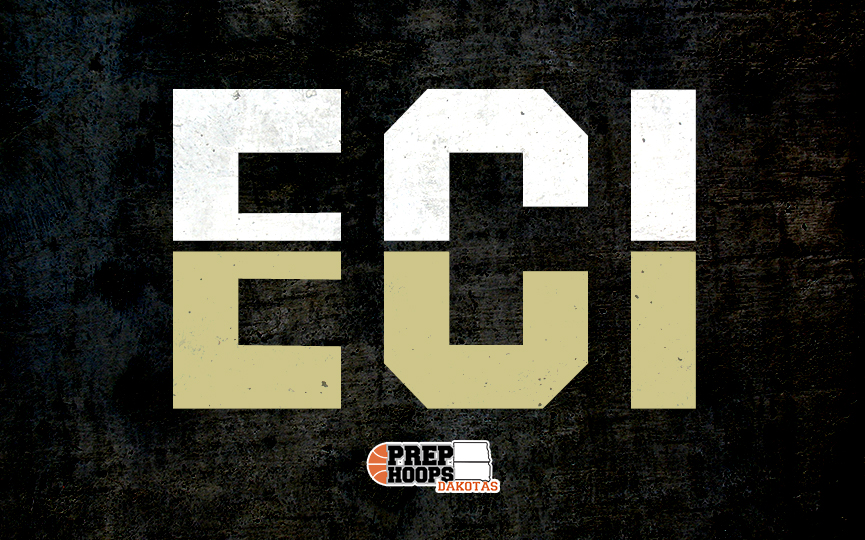 A tough and skilled group of young ballers that had a quality spring and summer playing AAU ball with ECI. It will be fun to watch this group and see how they progress throughout the school year. There is no doubt that they all have bright futures in the game of basketball. Let us take a look at some of the up-and-coming talent in North Dakota.

Aric Winczewski Aric Winczewski 5'8" | SG Minot | 2025 State ND (2025) |5-7 G| Minot – Moved from a perimeter shooter to a pretty complete offensive player.  Had tournaments where his effort led him to be successful in all aspects from shooting to scoring, guarding, and rebounding.

Grayson Schaeffer Grayson Schaeffer 6'3" | SF Minot | 2025 State ND (2025) |6-2 F| Minot – He became more aggressive and started to use the skills that he has developed.  He started using his strength and began to show that he can score the ball.