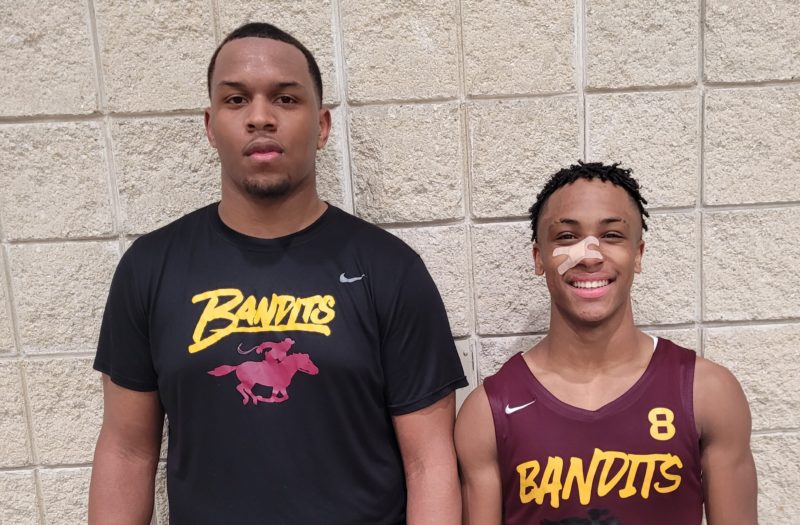 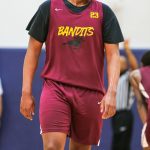 The dirty South had a lot of great talent represented at Prep Hoops The Platform in Birmingham, Alabama last weekend. With watching over 300 great teams battle it out, it was great to watch some of the guys closer to home really shine.

Here are the Texas and Alabama standouts:

Williams was by far one of the most well-polished prospects of the entire weekend. The big fella has some of the best low post fundamentals I’ve seen from a high schooler, and his dominant size gives him the strength to move defenders with ease. He has an uncanny ability to float around the basket and find where he needs to be for easy layups and tough finishes. Teams that let him get into the paint almost always gave up a bucket, regardless of who was guarding him, making him an almost impossible player to actually stop. He’ll be an intriguing prospect this year in Texas and with some more development could be a great addition to a collegiate roster.

Collins plays perfect as the ying to Willie Williams

Willie Williams 6'6" | PF Houston Westfield | 2022 State TX yang. As a smaller guard, Collins does exactly what he needs to: shoots, dribbles, and gives the ball to Williams on the block. Collins was one of the tournament’s fastest guys, with the ability to simply fly past defenses and score in transition or going to the rack. He has a beyond reliable 3-point jumper and can let them fly in droves, giving his team much needed offensive runs. He has good vision, which pairs perfectly with having big fella Willie Williams

Willie Williams 6'6" | PF Houston Westfield | 2022 State TX in the paint. Some injuries kept him on his toes (or off the court) throughout the weekend, but he walked away with some new traction and respect from me and other scouts who watched him.

Hollis is a shifty guard with a knack for finishing around the basket. But these aren’t your average finger rolls or fundamentally solid layups. Hollis’ specialty is getting crazy with his finishes, going up and under or spinning the ball and defying the laws of physics to get his layups to go. With the length to compete and the skillset to back it up, Hollis posed challenges to defenders of all heights throughout the weekend. Hollis is an up-and-coming hooper in Alabama that is definitely a guy to keep your eye out for this season.

In terms of physical strength to go alongside physical intensity, Baldwin might take the cake for the weekend. The big wing was one of the strongest specimens on the floor at all times and gave opposing offenses a really tough time going by him, and opposing defenses were afraid to stop him in fear of being on the other end of a big body move. For intensity, Baldwin climbs to the top of his class for that as well. In an unforgettable matchup with Illinois guard Ahmere Carson, Baldwin did his best to hold the shifty point guard with his big body defense and length. Although it’s quite hard to truly slow Carson down, Baldwin looked like he was the man for the challenge and the intensity was on from the jump.