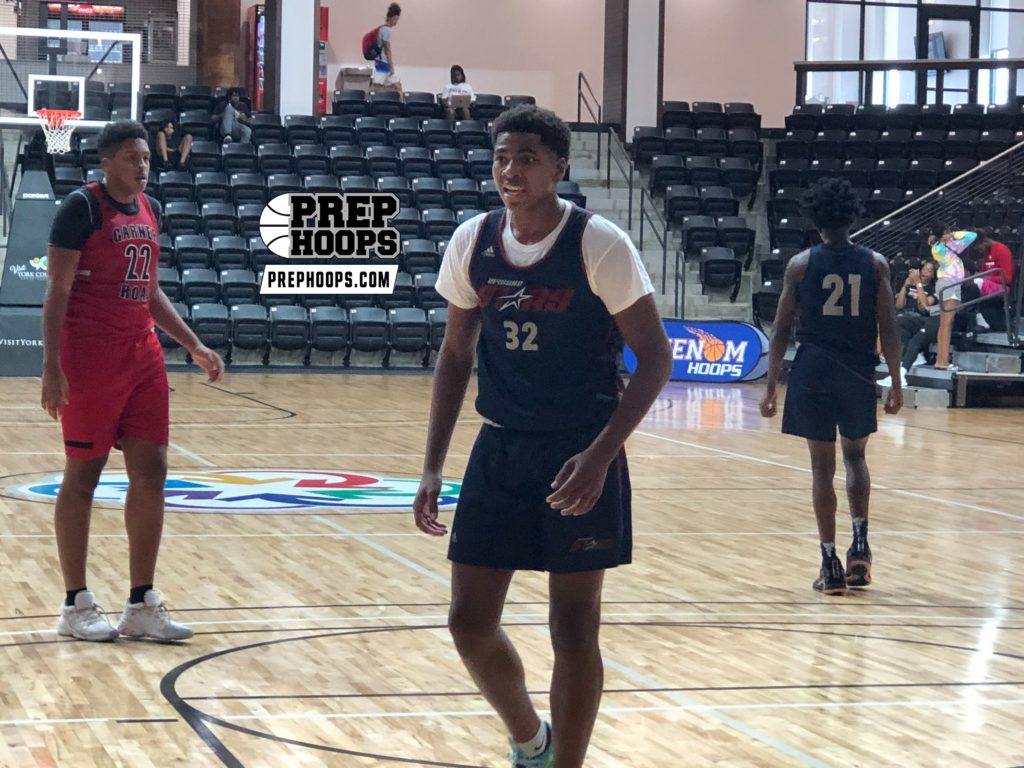 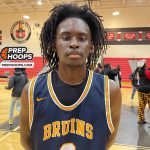 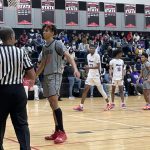 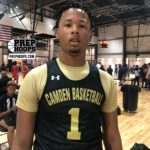 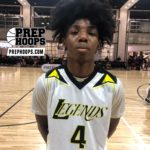 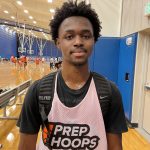 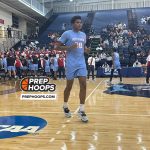 Prep Hoops saw plenty of action at the opening day of Coach Rick’s Tournament of Champions in Rock Hill this weekend. Who were some of the Top Performers from the Palmetto State today while we were in attendance ? 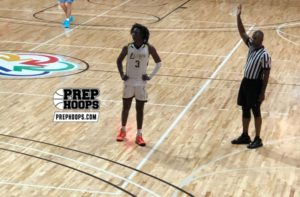 Kirk really has had a solid summer playing for the Legends. Grayson just fines ways to score the rock. Kirk finished on contact several times today on the way to the rack. Kirk feels most comfortable attacking the basket when he’s not scoring in transition. Grayson does a great job in using the old fashioned bounce pass. 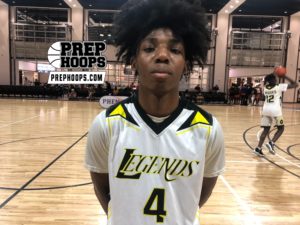 Nelson and Kirk made the Legends offense go but also do that on the defensive end. Kanye won’t hesitate at all when it comes to sacrificing his body and taking a charge. Nelson can really change directions on the floor with a 1st step. Kanye can score the ball if it’s knocking down perimeter jumpers, hitting a 3-ball or getting the ball into the gaps.

Collin a left-handed has good skill package and especially does a great job of passing the ball. Murray-Boyles feels comfortable putting the ball on the floor and playing inside-out on the floor. Collin keeps the ball up high when rebounding it every time. Murray-Boyles dropped some nice elbow jumpers when he wasn’t cleaning up on the glass. 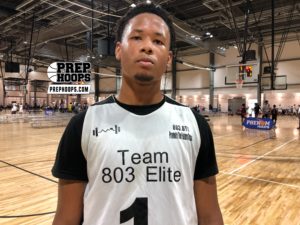 Stradford switched up uniforms this past weekend and played with a local team and high school buddies. Nyrell looks to overpower players to the basket with his sturdy frame. Stradford scored the ball at all 3 levels on his opening round victory. 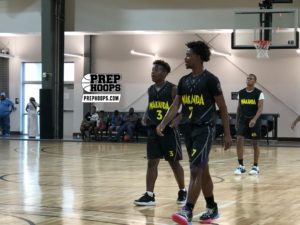 Frazer is just another piece to the Blazers talented backcourt. Jordan came out firing today knocking down some shots on the perimeter when he wasn’t setting up his teammates.

Conyers a long and wiry forward was able to knockdown some shots today. Conyers is back at Westwood HS now after playing with Gray Collegiate this past June in the SCBCA #SCLive2021.