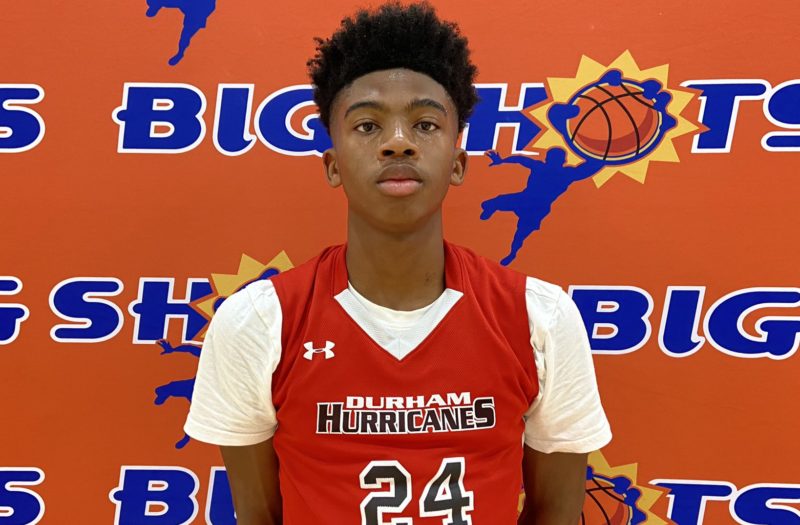 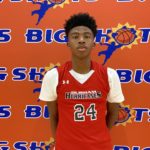 The Big Shots Carolina Rise Classic had some young talent on display. Here’s a look at some new faces and standouts from the 2025 class.

Keith continues to show off his versatile game at the point guard position at 6-foot-5. He’s a matchup nightmare in the making with his ability to score it on all three levels already. He’s a long, wiry prospect with tons of potential in the class, track him early.

Rice has a nice floor game which allows him to navigate on all three levels and play either guard spot in the backcourt. He was a strong complimentary player to Jackson Keith

Jackson Keith 6'5" | PG Southern Durham | 2025 State NC and did well setting up their shooters for a productive weekend. He’s got a huge upside as well.

Wells impressed with his ability to space the floor as a shooter on the perimeter/wing. He’s got a ton of confidence that he puts to use moving around the floor to find his openings for shots on the break and in the halfcourt. He’s a new face worth some attention.

Gilbert is a confident scoring guard starting to emerge in the 2025 class. He closed out the weekend with a 20-point outing to raise his average to 12.3 ppg for WCBA 2025 Diefer. He’s a name to keep an eye on out of Wake County.