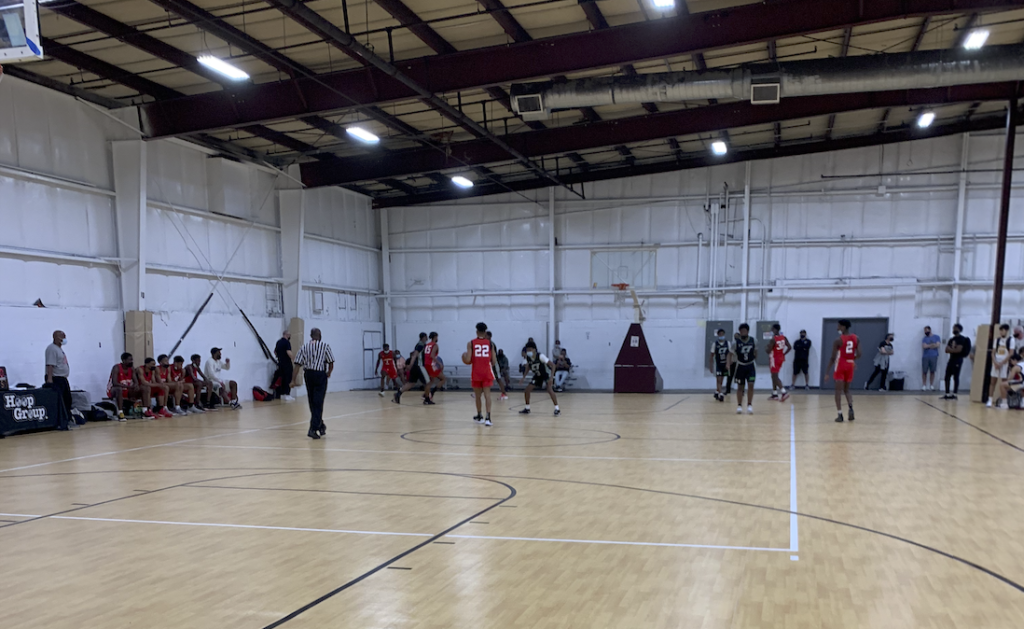 Subscribe to Prep Hoops New England to get access to all premium articles and prospect rankings for as little as $2 per week with an annual subscription!