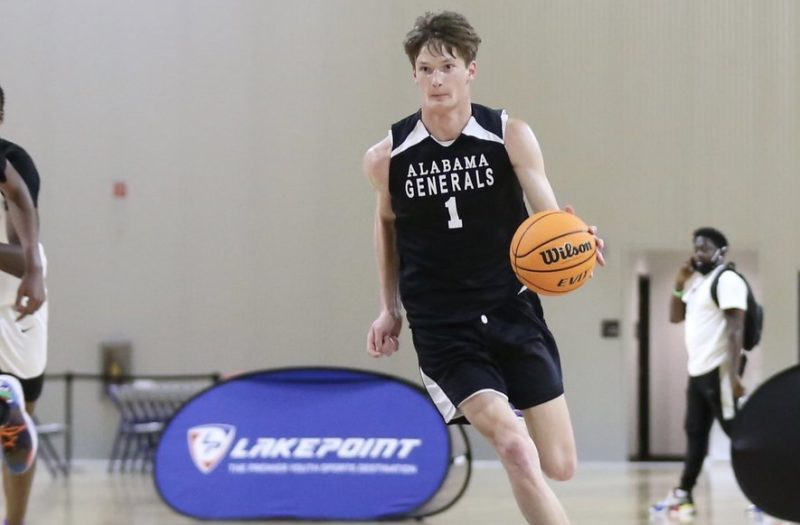 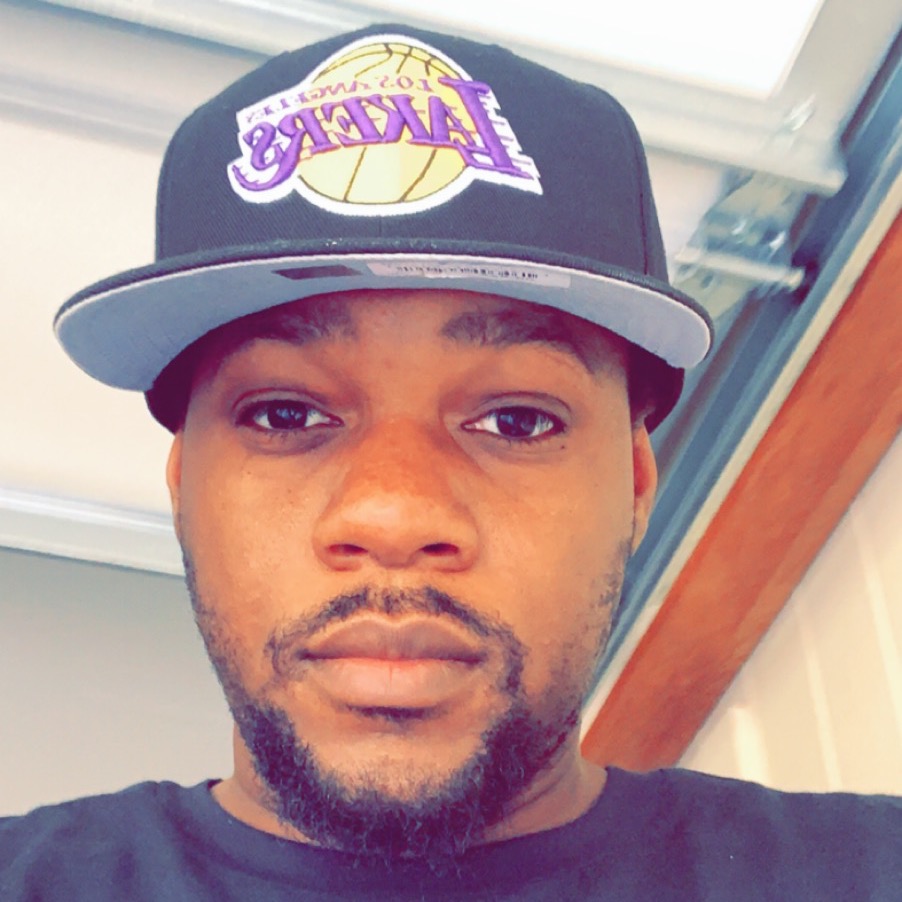 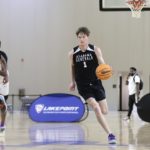 With Live period tournaments kicking off next week, I wanted to provide a list of players that college coaches should most definitely keep an eye on. For the past eight months, I have watched these guys put on a show during the regular season and carry that momentum over to the travel season.

Here are players listed in no particular order.

Reed Trapp 6'5" | SF Covenant Christian | 2022 State #NA Nation AL is your guy. Trapp has a great shot from the three and can also put the ball on the floor making him a big threat on the wing. Scoring is only half of what Trapp can do, he’s a great defender and has no problem roughing it up in the paint for rebounds. He will be playing for the Alabama Generals.

Timbre Kirk Timbre Kirk 6'0" | SG Sparkman | 2022 State #NA Nation AL Jr., 6’1 PG, Pelham C/O 2022: Jones embodies the term of a “floor general.” He looks to get his teammates in rhythm first by providing good court spacing which leads to open shots and easy layups with quick cuts to the basket. Jones can also be an elite scorer if needed; his quick handles allow him to get the basket with ease and have a great jumper as well. He will play for Hawks Elite in July.

Edward Witherington Edward Witherington 6'6" | PF Fairhope | 2022 State #NA Nation AL , 6’6 PF, Fairhope C/O 2022: This kid is a solid player, offensively and defensively. Witherington fights for every rebound and has an incredible leaping ability under the basket. He thrives off being a great rim protector, probably the best shot blocker I’ve seen this season. Witherington will play for Hawks Elite in July. 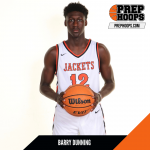 Barry Dunning 6'6" | SF McGill-Toolen | 2022 State #133 Nation AL , 6’6 G/F, McGill-Toolen C/O 2022: What can I say about Dunning that hasn’t already been said. He is a phenomenal player and arguably one of the best players in the state of Alabama. Dunning is a consistent scorer and can finish through all contact. He provides great athletic play from the wing and can bring it on the defensive end. Dunning will be announcing his commitment on July 4th. He will continue his play with NightRydas Elite.

Josh Price 6'0" | PG Sparkman | 2022 State #NA Nation AL , 6’1 PG, Huntsville, AL C/O 2022: Price is a player that can score on multiple levels. He has a phenomenal shot and will make a defender pay with just an inch of space. Price is very patient when attacking the rim, he likes to pick the perfect moment for an easy bucket. Price definitely has some clutch tendencies and can be trusted to take the last shot if needed. He will play with UWIN SERVENTZ in July.