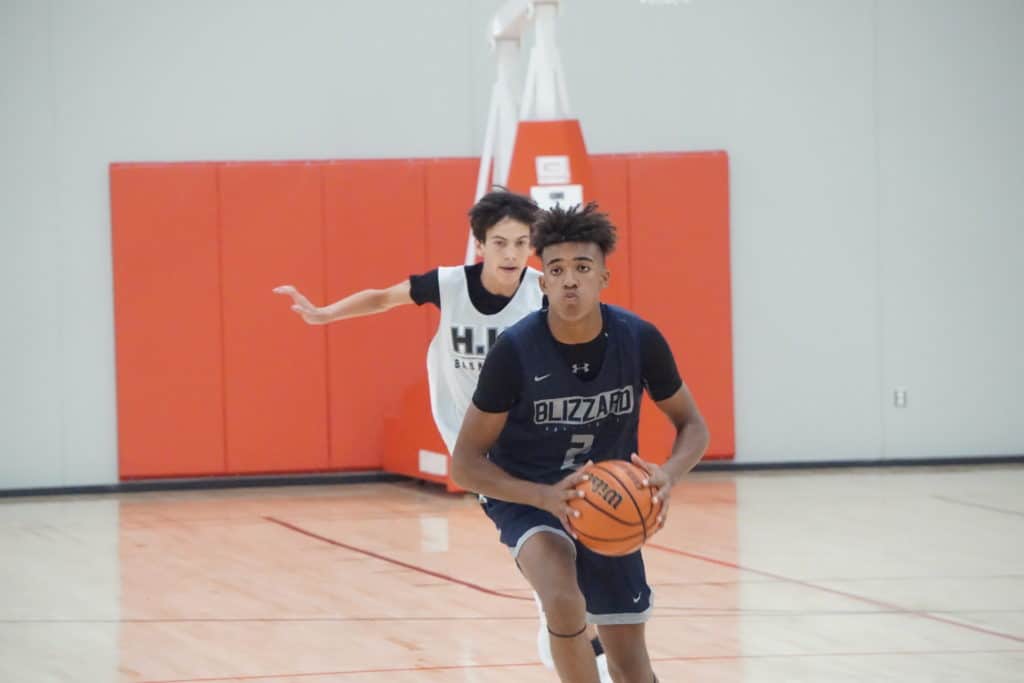 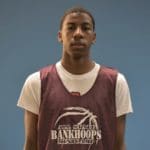 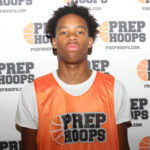 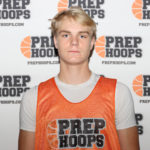 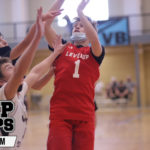 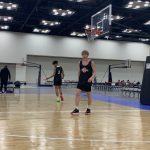 Prep Hoops Michigan recently updated their class of 2023 prospect rankings. As always, some players moved their way up the list. Let’s take a look at some of the players that are moving up in the rankings.

Check out the rankings below:

Watch this story closely. Grondezick is turning tragedy into triumph, I’ll bet on it. He’s playing some of his best basketball and has the look of an elite prospect. 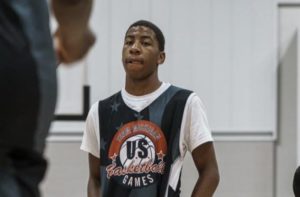 When you’re one of the top perimeter defenders in the state, your ranking will eventually jump. Just ask  Julian Lewis Julian Lewis 6'5" | SG Ann Arbor Huron | 2021 State MI  who’s defense helped carrry him to a top 6 ranking in his class. Allen has that same look.

Neuhaus just has too many tools to not move up. His positional size and strength combined with his ball skills are a scary proposition for his opponents. 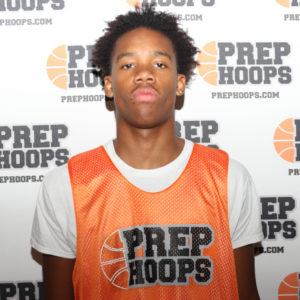 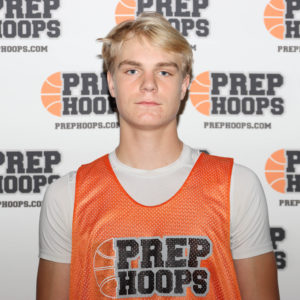 Williams may not be the biggest riser in terms of pure ranking number, but he is when it comes to talent level and attention turned to his game. Williams has top 20 potential, easily. He’s one of the most versatile players over 6-5 in the state.

Saluka is really turning heads these days. The long post prospect is an instant impact defender. His offensive game seemss to be gaining steam, and as it does, Saluka will be an even more highly targeted player.

When you’re a key contributor to a state championship as an underclassmen, your ranking will probably improve. Boyd is an athletic wing and a solid 2 way player. 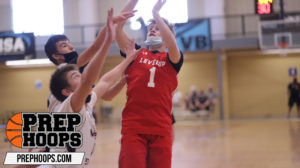 Robertson ended the spring grassroots season on a tear. He’s always had a very nice upside, but his game has hit a different level. Robertson was last seen scoring and dishing the ball with energy, efficiency, and purpose. 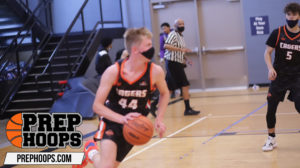 Sniesak is an undersized 4, but you can’t measure heart and toughness by inches. The young man battles under the rim. So much so, that he deserved a jump up in the rankings update.