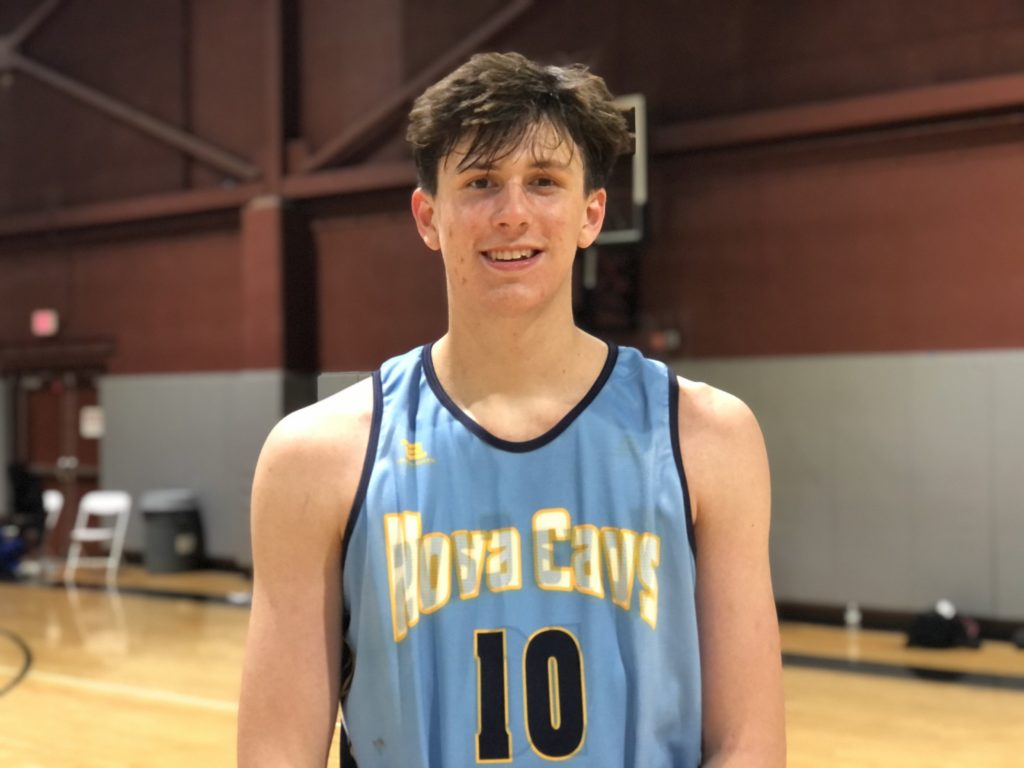 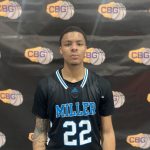 Prep Hoops Virginia recently updated its class of 2022 prospect rankings, and now it’s time to take a closer look. Here is a rundown of some newcomers who are featured in this recent update.

is well known both locally and nationally. The former Gonzaga star has decided to transfer to Oak Hill for his senior season. Mintz was a key player on both ends for Team Durant throughout the spring. His ability to guard the opposing team’s best perimeter player is an integral factor to his team’s success.

Anthony Davis Anthony Davis 6'5" | SF Miller School | 2022 State VA returns to Virginia after spending an extended period of time at school in Florida. He is a dynamic perimeter player who plays above the rim and gives maximum effort on every play. Miller School’s newest addition, Davis is likely to attract a host of division one eyes this weekend.

At this time last year, Ryan Newell Ryan Newell 6'6" | C Centreville | 2022 State VA was virtually unknown. But playing behind an All-Met first-teamer has helped him reach the level that he is currently playing at. Newell is a forceful