Kylon Harris (RCS Elite/East St. John HS- 2022) Kylon Harris was the engine behind a River City squad that dominated the first day of 16U play. His high energy allowed him to get deflections & steals in the passing lanes & get out in transition for easy buckets. In the PNR, Harris showed the ability to play with good pace and keep defenders on his hip. Harris is a two-sport athlete and he used his superior quickness on the 16U level to get by defenders in the half-court. Harris can pile up the points if he finds his rhythm from deep. He displayed the ability to hit threes consistently- either off the dribble or playing off the ball if given space with a smooth shooting release.

Semajai McClendon 6'2" | SG Riverside Academy | 2023 State LA used his athleticism to be a problem in the passing lanes and constantly get out in transition for finishes. McClendon has decent size for a high school combo guard and has the slashing ability to get by defenders. He has a strong frame and was able to finish thru contact at the rim. McClendon was River City’s best all-around scorer on day 1.

– 2022) Aaron “Stixx” San Miguel was impressive in day 1 of Space City Collision. At first glance, San Miguel is an off-ball knockdown shooter with advanced shooting mechanics that can attack hard closeouts. His jumper looks identical every shot attempt and is someone that draws the opposing defense’s attention when off the ball. San Miguel showed deeper range than most at Space City Collision and can get hot quickly if he hits a couple in a row. What was most impressive was San Miguel’s ability to additionally be the primary ball-handler. He’s comfortable handling the ball against pressure and has the ability to create his own shot for either a pull-up or get to the rim and draw contact with a variety of crossovers & hesitations. While still developing operating out the PNR, he showed glimpses and punishes teams that go under on screens. San Miguel showed why he’s the reigning 27-5A MVP.

Keshaun Napoleon 6'6" | PF San Antonio Lee | 2022 State TX proved to be one of the top all-around scorers on the 17U level on day 1. Napoleon has a strong frame with long arms & against smaller teams, he was active and was able to bully teams in the paint for offensive rebound put-backs. He also showed an all-around scoring ability in iso situations from the perimeter with right to left crossovers into jump stop finishes in the lane to either finish or draw contact. Napoleon has a soft touch around the rim and has knockdown shooting ability from three. Napoleon is a competitor and has the dawg mentality that coaches love.

Jaylon Johnson (Drive Nation Houston (Black)/Summer Creek HS- 2022) Jaylon Johnson made a name for himself last season for a Summer Creek squad that went deep in the playoffs and he looks to have improved since then. Johnson is a super quick point guard with a tight handle & elite body control. He’s an all-around scorer that can play off the ball with other good guards if need be.  On day 1, Johnson’s pull-up game was potent-whether it be from mid-range or from three. He has a quick first step to get by defenders in the half-court and is an above-average playmaker in transition. Johnson has the makings of a player that will start gaining more & more interest from Division 1 schools as he continues to progress. He’ll be on another loaded Summer Creek squad this upcoming season that should make another deep playoff run- boosting Johnson’s stock even more.

n 1 athlete before he even does anything on the court. He’s a versatile forward with point forward ability that showed playmaking ability on Saturday. He showed the willingness to make the simple play in the half-court when he drew help by either finding open shooters or dumping off passes to the dunker spot. Jones can be electric in transition with his high-level run & jump ability. He showed off a variety of super athletic dunks in his first matchup with a cradle windmill dunk and a variety of reverse slams. Defensively is where Jones can really be a problem on the next level. With his athleticism, size and mobility, he should be able to adequately guard one thru four on the collegiate level. Jones showed the ability to protect the rim with his quick leaping ability & excellent timing. Even with him holding multiple offers already, Jones still has untapped potential as a prospect and will make whatever school he chooses very excited about his arrival.

Zaire Walker (Drive Nation Houston (Black)/Westbury Christian HS- 2022) Zaire Walker is a combo guard that can play on or off the ball. He has a textbook shooting form with no wasted movements & the ability to get it off quickly. Walker is an above-average athlete with a quick first step off the jab. He showed the ability to finish from multiple angles at the rim and be a problem defensively in the passing lanes or on the ball. Walker’s playing style resembles Malik Newman (class of 2015). With a big senior season, Walker should start receiving legitimate looks from the next level. 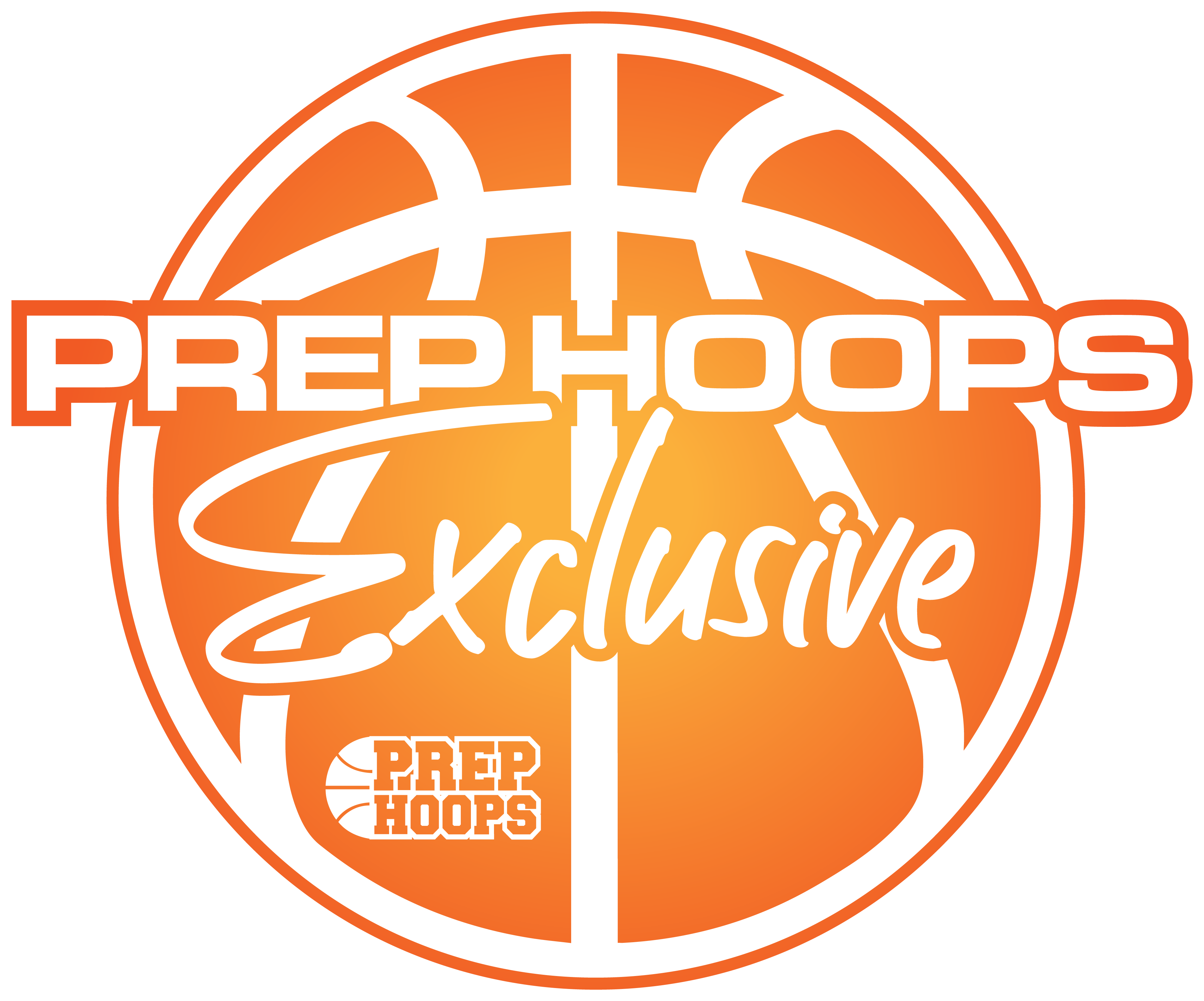