On Thursday February 25th I attended the 4A Estrella Foothills at 4A American Leadership Academy-Queen Creek.

Here were some observations from the two games I viewed:

#1 ALA-QC and Estrella Foothills have a lot of size in their programs.

#2 One soph and one junior from Estrella Foothills stood out in the JV game.

-The soph forward moves well from end to end and definitely looks the part. He has a good motor to rebound the ball and a good IQ for the game. He blocks shots in his area and is a two-sport athlete as he plays baseball as well.

-High level rebounder and shot blocker. He moves well for his size end to end. He is raw on offense but will usually stick to what he does best, which is his inside scoring and defending.

#3 Two sophs from ALA-QC stood out in the JV game.

-A competitive combo guard has floater game and hits the 3. The lefty has a good feel for the game and gives a hard ball

Noah Amenhauser 7'0" | C Estrella Foothills | 2023 State AZ giving them many open looks.  #6 New head coach Mills of ALA-QC plays his older players heavily but have some nice juniors to lean on for next season.    #7 Here were the Varsity standouts: Estrella Foothills 44 American Leadership Academy-Queen Creek 41 (unofficial stats)   Estrella Foothills  Seve Moreno PG 5’5 2022 Estrella Foothills (15 pts) -A quick undersized guard who can shoot it. He has easy range on his 3pt shot and has a nice floater game. He can get into the lane with his handle and score it or get fouled. When he is shooting it well, it takes a lot of pressure off of Amenhasuer.  Jonny Olmsted CG 6’3 2022 Estrella Foothills (6 pts 3 rebs 2 asts) -A crafty combo guard has the ball in his hands a lot. He makes plays consistently for others and uses long strides to get to the rim. He rebounds well for a guard and can use the floater. He knows how to change speeds and get into the paint then uses his body to get fouled.   Noah Amenhauser

Noah Amenhauser 7'0" | C Estrella Foothills | 2023 State AZ Estrella Foothills (17 pts 11 rebs 4 blks) -A true old-school 5-man is highly skilled. He has incredible length and dimensions. He has massive hands and big feet. He palms the ball like a golf ball and is an impressive two-handed rebounder. He loves facing up from the high post and shooting it plus is very good inside. He is patient and has an effective drop step move to utilize.   American Leadership Academy-Queen Creek Brooks Jones Brooks Jones 6'6" | PF American Leadership Academy-Queen Creek | 2022 State AZ ALA-QC (8 pts 8 rebs 1 blk) -A skilled face-up 4-man is slowly improving his shooting from the perimeter. He hit two 3’s plus one mid-range jumper and rebounds high above a crowd. He can defend in space and block shots with good athleticism. Jackson Wright SF 6’5 2021 ALA-QC (10 pts 6 rebs 1 stl) -A longer wing takes big strides getting into the lane to score it. He can hit the 3 and stays active throughout the game. He is a decent athlete and has speed in open court.  Barrett McCann SF 6’2 2021 ALA-QC (10 pts 5 rebs) -A stocky and stronger player is a high motored wing. He can shoot the 3 and rebounds in and out of his area. He will get many 50/50 balls and he will be needed to keep producing if they want to make the playoffs.  Landyn Ward F 6’4 2021 ALA-QC (8 pts 7 rebs 1 blk) -A combo forward rebounds at a high level. He can score it efficiently inside the paint with hook shots and will block shots from the weak side. He is not much of a shooter but plays hard and outworks his opponents.

Subscribe to Prep Hoops Arizona to get access to all premium articles and prospect rankings for as little as $2 per week with an annual subscription! 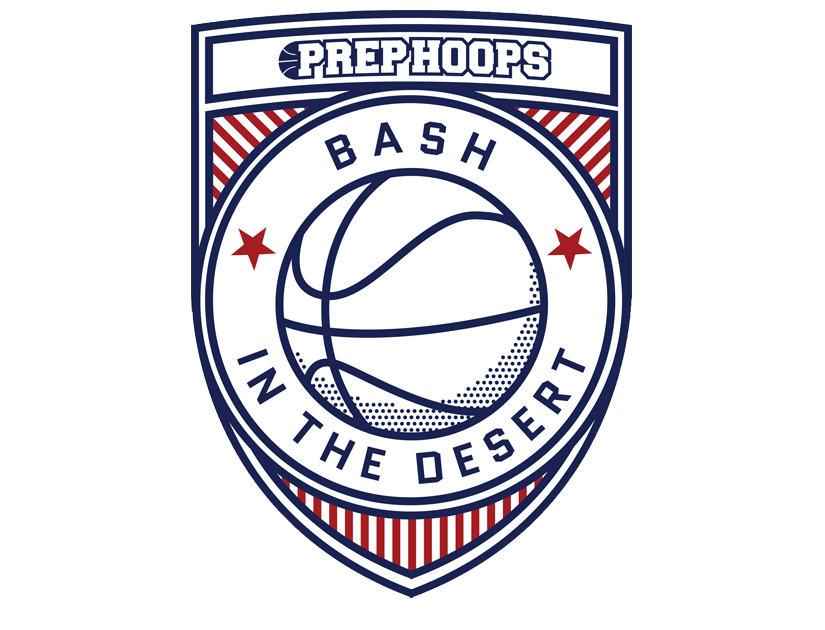 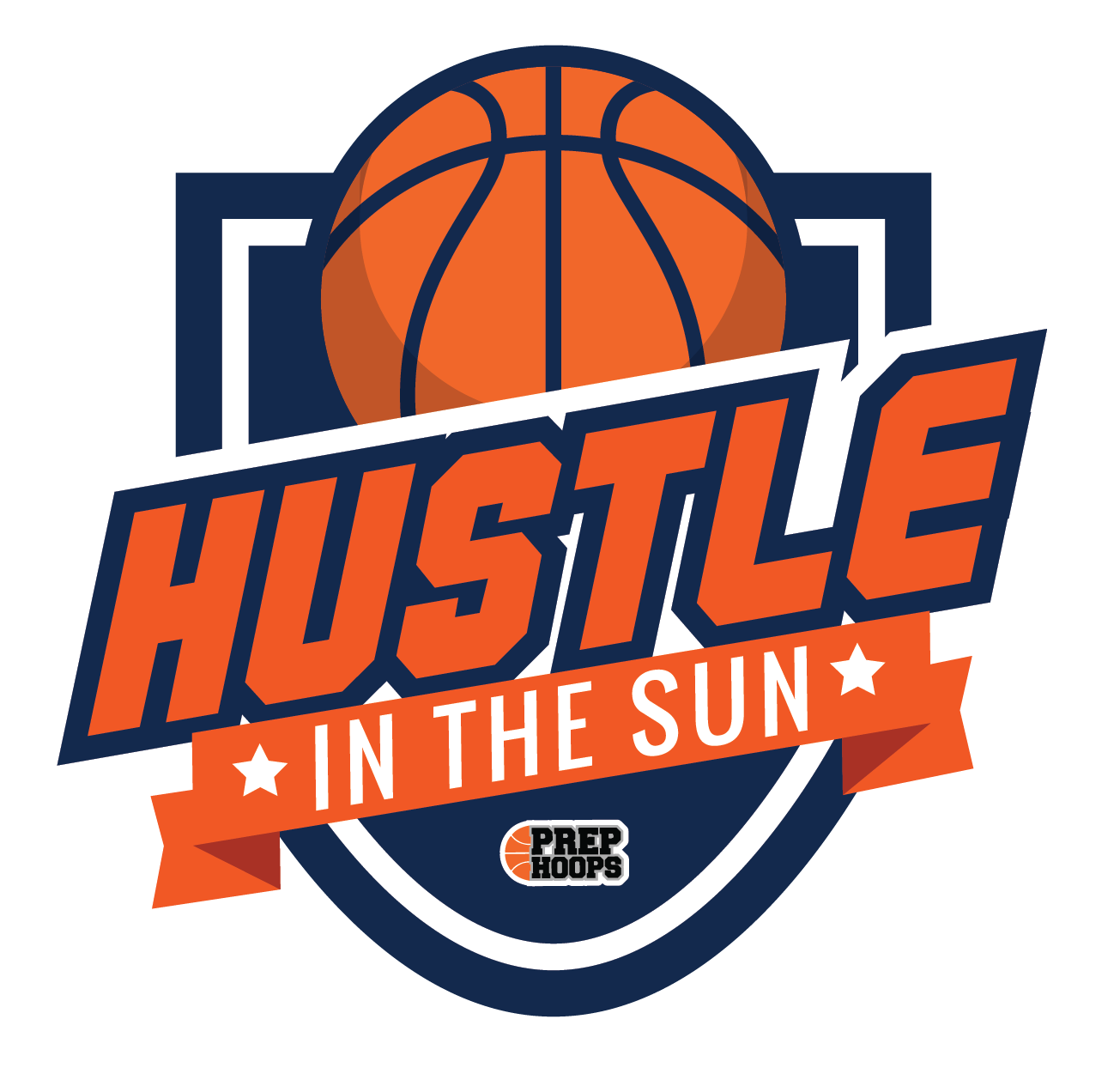