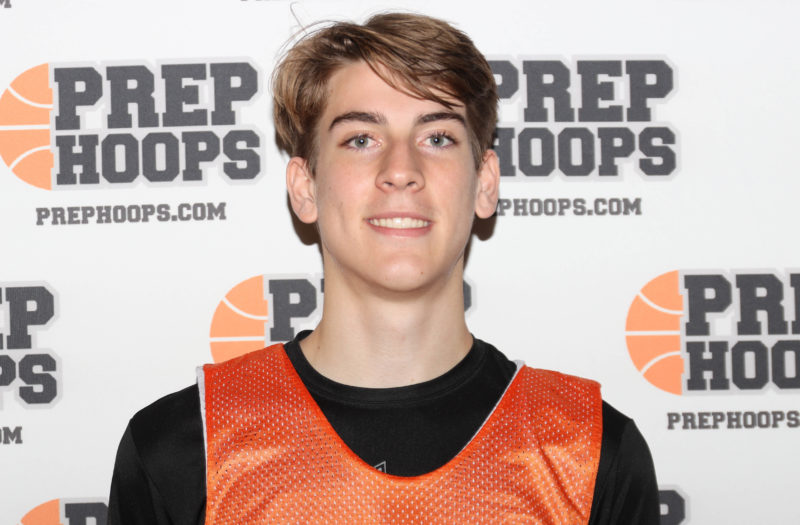 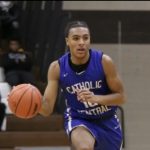 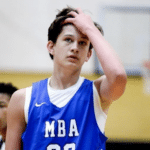 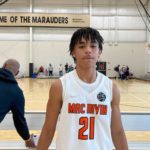 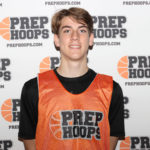 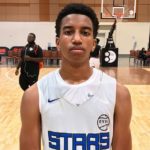 Four area teams that know all-to-well about each other will face off at Grand Rapids South Christian for a Division 2 regional semifinal. Grand Rapids South Christian and Grand Rapids Catholic Central will play for the third time this season as the Cougars took the previous two meetings. On the other side of the bracket, Coopersville and Spring Lake will also face each other for the third time this season with the Broncos taking each of the previous two games.

Ryan Grantham 6'4" | SG Grand Rapids Catholic | 2021 State MI , and a young backcourt that has turned some heads in Durral Brooks

Jack Karasinski 6'5" | SF Grand Rapids Catholic Central | 2022 State MI and then beat the Sailors again later in the year 49-46. I’m expecting this one to play out similarly, with it being close until the buzzer sounds. If Catholic Central can limit South Christian’s transition threes and make the Sailors execute in the halfcourt for four quarters, then they should be able to advance to the regional finals. The way that South Christian is executing right now in all facets of the game, it’s hard to pick against them. Yet, one cannot ignore what Catholic Central did on its way here, including a 20-point rout of a very talented Unity Christian team. Ultimately, I think the Cougar’s talent will outmatch that of South Christians, but just barely. Catholic Central 57, South Christian 56 Coopersville (14-5) vs Spring Lake (7-10) Game Info: Tuesday, March 30th, Grand Rapids South Christian High School @ 7:00 p.m. Coopersville and Spring Lake enter tonight’s game each having memorable seasons that their respective programs will remember for years to come. Coopersville features a high-powered offense that can score at will and will run with just about any team they face. Blake Stewart Blake Stewart 6'2" | SG Coopersville | 2021 State MI has the greenest light I’ve seen this season, in large part because he can fill it up from anywhere beyond half-court. The Broncos also feature veteran guards Ethan Coady and Jack Castenholz.  Spring Lake has had an up and down season but is playing their best basketball of the season at the perfect time of the year. The Lakers also feature dynamic guards Sam Sheridan and Kaden George

Kaden George 6'3" | SF Spring Lake | 2022 MI , Spring Lake 2022" Prediction When Coopersville’s shots are falling, they can play with just about any team in Division 2 due to the pace of play that the Broncos execute their offense. Spring Lake’s Sam Sheridan and Kaden George

Kaden George 6'3" | SF Spring Lake | 2022 MI will have to each have big games for the Lakers to pull off the upset. While I know both players are capable of doing so, it may not be enough to keep up with Coopersville’s hectic pace for four quarters. I like the Broncos to beat Spring Lake for the third time this season and face the winner of the South Christian-Catholic Central game. Coopersville 75, Spring Lake 61

Subscribe to Prep Hoops Michigan to get access to all premium articles and prospect rankings for as little as $2 per week with an annual subscription!

New 2025 Rankings are up! Here’s who was added…
Other
Chi-Town Tip Off : East’s Saturday Standouts Part 1
Daily Coverage
Grassroots Statements In The Spring – Part 1
Featured
Updated 2025 Michigan Rankings
Other
Havoc in the Heartland: Saturday’s 15U Standouts
Daily Coverage