The matchup between Classen SAS and Mount St. Mary was highly anticipated because of the regular season and playoffs. The teams closely resembled each other because of their personnel (not having a traditional center), and both being defensive-minded grind it out types of teams.

While both teams are virtually the same team, Classen was a step faster and one jab tougher than Mount. Most importantly, Classen was the most experienced team, with their three leading scorers being two seniors and one junior.

The Comets advanced to the State Semifinals after defeating the Rockets 49-47.

The game was neck-and-neck until the third quarter, where Classen outscored Mount St. Mary 15-7 behind seven points from Camari Smiley

Camari Smiley 6'3" | SF Classen SAS | 2021 State OK and stifling defense from the rest of the Comets, which resulted in their largest lead of 11 points.

Mount St. Mary slowed the pace down while still playing elite defense and came within one-point during the fourth quarter, but Classen weathered that storm and iced the game.

Classen SAS will play the winner of Kingfisher and Blanchard on Friday morning. 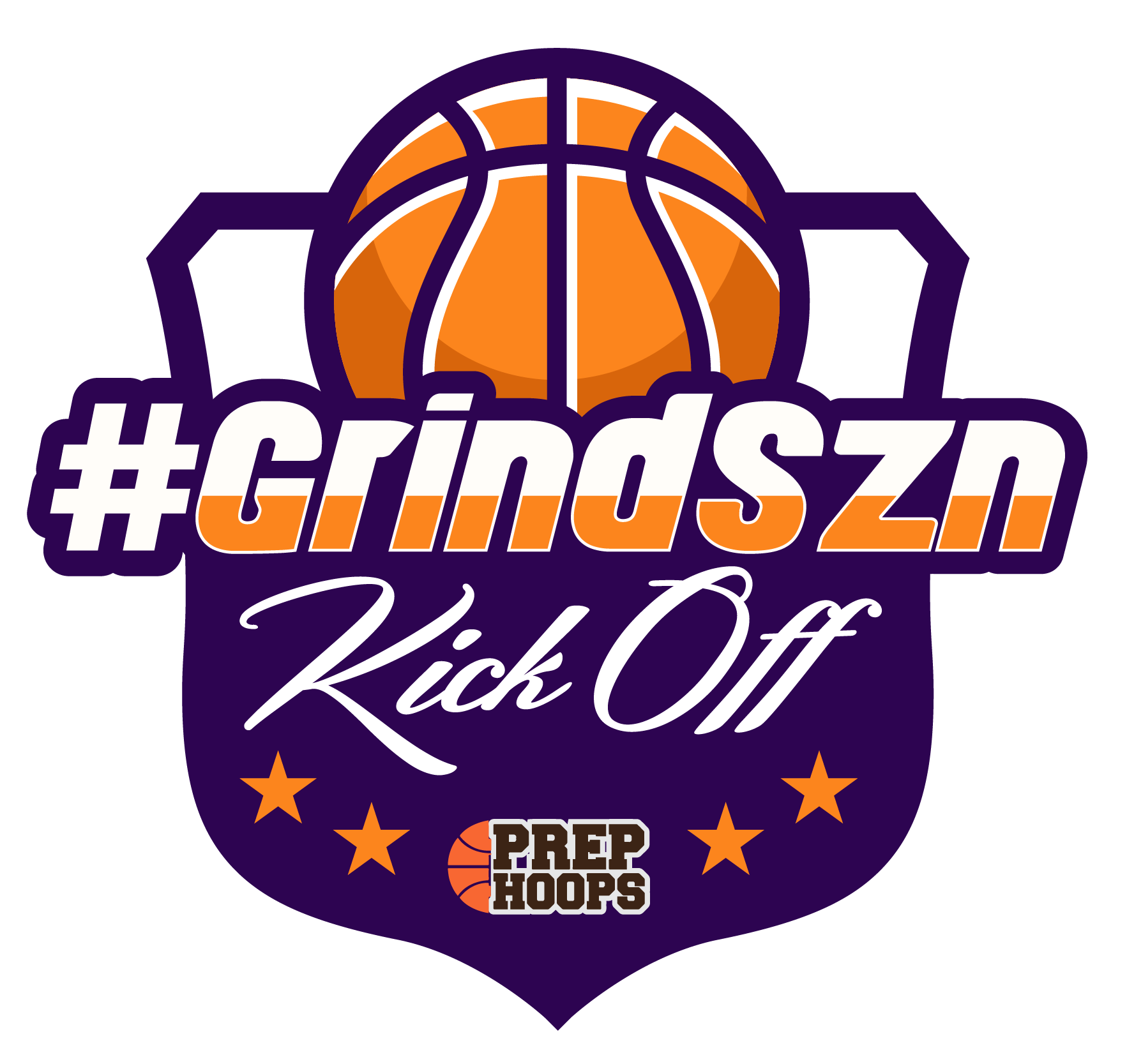