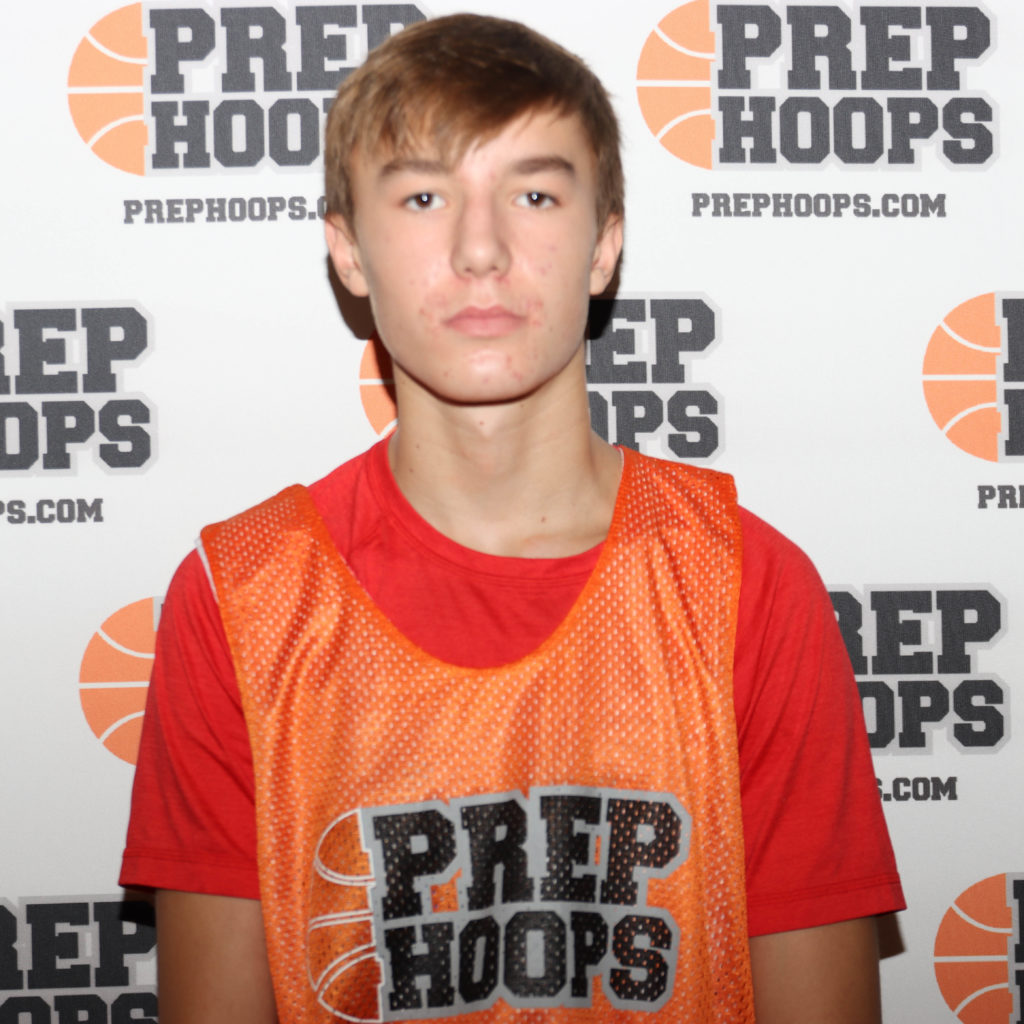 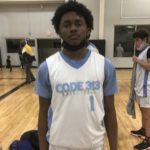 In all likelihood, every freshman is in their own unique situation. Some may be starring on the JV squad, others coming off the bench on varsity. Some may even be key starters on their team. A freshman may be contributing to a state title contender this season, while others could be the building blocks for future state championship runs. Let’s look at 5 of the freshman that I can see winning a state title someday.

You could put Durral Brooks Durral Brooks 6'1" | PG Grand Rapids Catholic Central | 2024 State MI on any team in the state in a couple years and they might instantly become a threat. Considering that Grand Rapids Catholic Central has a name for talent in that area, I can definitely see Brooks holding the trophy someday. He already has a huge impact on the game as a freshman. As a junior or senior, he’ll be a flat out game changer.

It seems like East Lansing always has next level talent, and we might be able to add Dunn to that list in the near future. He’s a powerhouse in the paint and has flashed soft hands and feet. In my opinion, Dunn will have his shot at a state title before it’s all said and done.

First of all, if Orchard Lake St. Mary’s continues to stockpile talent, this is a no brainer. Smythe could be the key to continuing the run. He’s a stone cold shooter with sneaky ball skills that will catch his defender flat footed. Smythe has a huge upside, and so will his team as he progresses through high school.

Watts II is a big time perimeter talent. He’s an excellent ball handler with that extra notch of creativity with the basketball. Watts can break down a defender in an isolation and get buckets. I wouldn’t be at all surprised to see him lead his troops to a state title before he’s done.

I included 4 players at River Rouge simply because the combination of these young men for years to come is a scary thought. They all bring something to the table and all play at a high level. Weaver is a dynamic playmaker, Leverett is a quick and shifty guard, Marsh is an elite athlete, Irving can get buckets, and Johnson is an elite post player in the class.