These players are in NO certain order at all. These are just players that will be somewhere in the rankings later this month.

I guess we can tell you Cameron Scott

Cameron Scott 6'4" | SG Lexington | 2024 State SC at Lexington HS will be in the top spot. Scott has been contributing at the varsity level for the past 2 years for the Wildcats. Scott will in the #1 later this month for the 2024 Palmetto State Class.

Johnson is the future for the Red Raiders basketball program and Head Coach Mike Anderson. Johnson a point guard directs traffic from out top and knows when to attack the basket.

Greene saw solid minutes in the Bengals rotation this past year at the Class 5A level. Greene plays the game with good self composure and demeanor on the floor.

Jenkins made a great impact on Generals Head Coach Blake Ferguson program this past season. Jenkins started from Day 1 for the Generals. Jenkins a scoring guard helped the Generals get to the SCISA Class 1A Final 4.

Fowler plays for his father Head Coach Layne Fowler on the Rebels roster. Fowler brings some toughness to the floor just like he does on the gridiron.

Four out of 5 of these players (Not including Jenkins) played at the Class 4A or Class 5A levels (Highest Classification levels in South Carolina) this past year.

All these players will debut somewhere in the 2024 Palmetto State rankings later this month. Stay connected for the all the latest happenings in the Palmetto State right here. 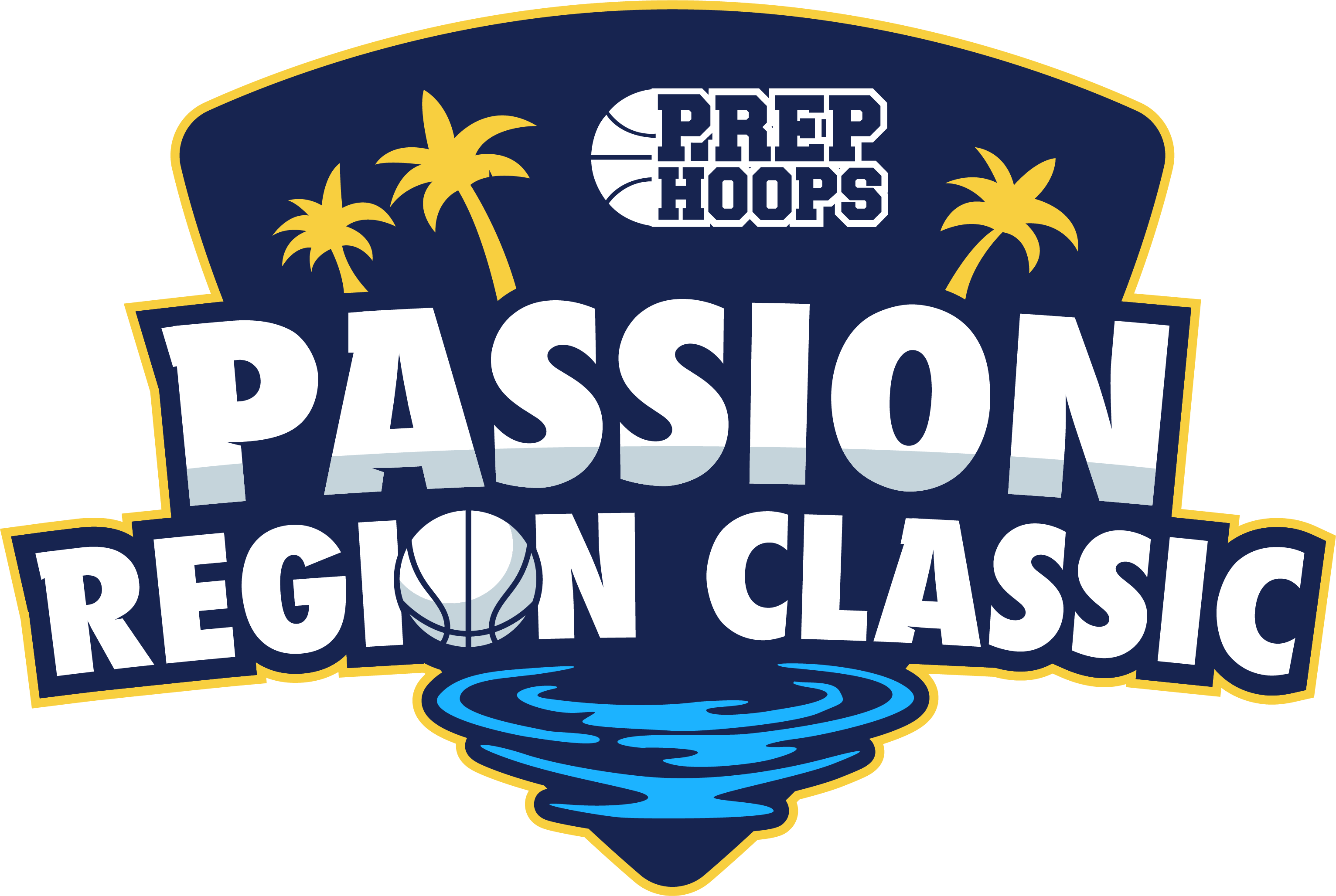