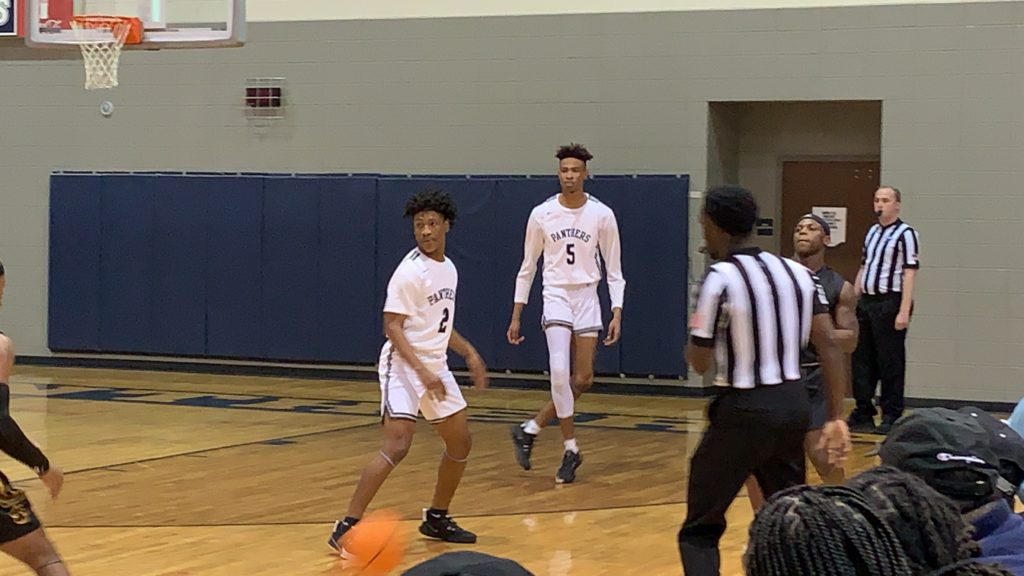 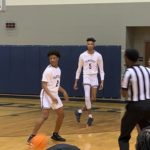 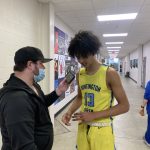 We wanted just a little more time before we officially unveiled our 2024 player rankings, but here’s a look at some freshmen who made an immediate impact in Year 1.

Jax Abernathy Jax Abernathy 6'3" | SG Christian Heritage | 2024 State GA has been the catalyst to Christian Heritage’s historic season. The steady 6-foot-3 guard was named both Newcomer of the Year and Player of the Year in Region 7 A-Private. Abernathy plays with a stoic demeanor and flies under the radar until the ball is in his hands. He has no wasted movements as he’s able to attack the basket deftly with a quick first step and euro step his way through traffic to get to the rim. Abernathy has good body control and can convert seemingly off-balance attempts. He is a good three-point shooter and has upside as a playmaker.

Among the state’s leaders in scoring for the 2024 class, Elijah Coleman

Elijah Coleman 5'8" | PG Portal | 2024 State GA carried Portal to the Elite Eight. Coleman is a dynamic guard in Class A-Public with a strong handle. He creates off the dribble and can spin into the lane and absorb contact while finishing against length. Coleman seeks contact and can get to the line when needed. His three-point shot is a work in progress but he sank 38 over his 28 games. Elijah is a sneaky good facilitator. He poured in 17.9 points per game to go with 4.1 rebounds, 5 assists and 4.1 steals.

Trentyn Flowers 6'8" | SF Huntington Prep | 2024 . Xavier and Florida were his first two offers in February.  Flowers averaged 13 points and 6 rebounds as a dynamic wing with a well-rounded offensive arsenal.

Region 7-7A Second Teamer Jahki Howard Jahki Howard 6'6" | SF Norcross | 2024 showed great promise throughout the year. He averaged 10.1 points and 4.7 rebounds while shooting 39% from three. Auburn, Georgetown, LSU, Rutgers and Florida all have offered. With his length, athleticism and overall diversity, expect Howard to be near the very top of the 2024 rankings.

Very rarely does a freshman average a double-double but Amir Jackson Amir Jackson 6'5" | PF Portal | 2024 State GA is the exception. The workhorse forward collected 13.2 points and 10.9 rebounds per game before breaking his hand in the Sweet 16. Jackson doesn’t look like a freshman. He’s physically stout and uses his strength to rebound in traffic. He finishes around the rim and has shown the ability to knock down the mid-range jumper. With added reps and polished footwork, Jackson could become a legitimate prospect if he isn’t one already.