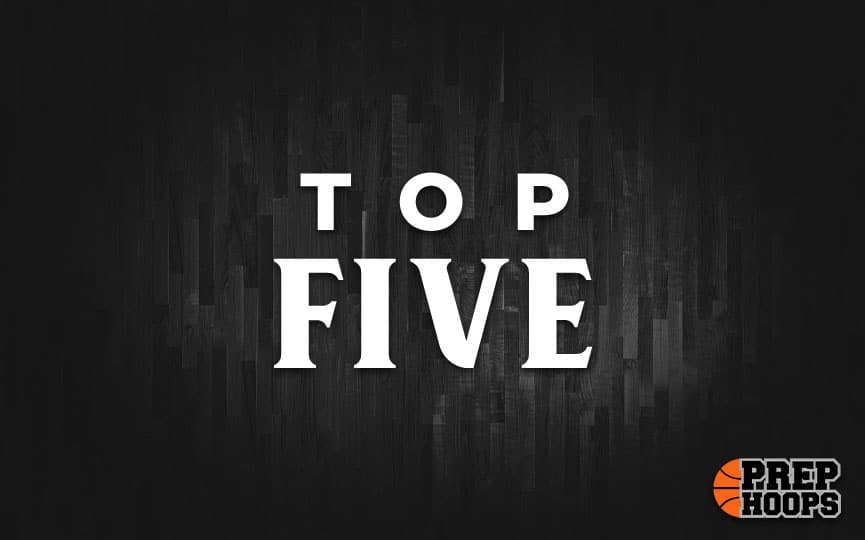 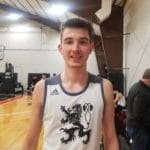 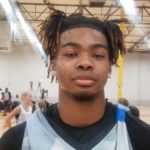 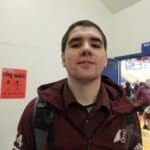 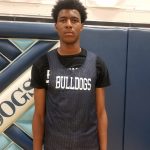 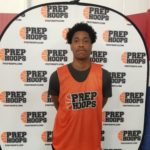 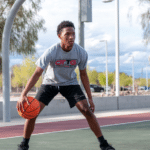 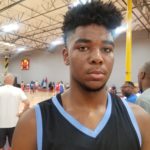 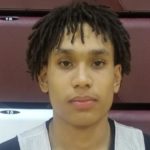 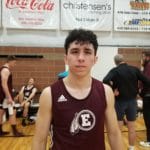 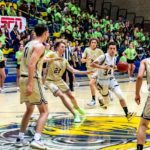 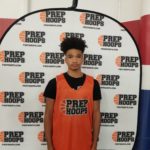 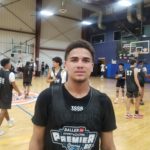 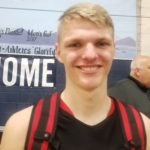 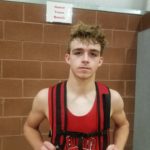 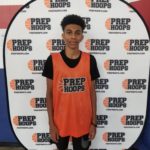 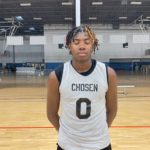 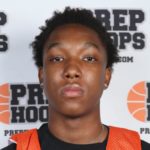 The Cedar City Showcase is the premier grassroots event of this weekend. Featuring 16 local teams, and 25 games, the evaluation event offers a great opportunity for players to showcase their talents. The two-day event begins on Saturday at 3 pm and concludes on Sunday evening. In this article we breakdown some of the most anticipated matchups at the event.