Eric HackettEricHackett6'1" | SGTates Creek | 2022StateKY, Tates Creek – In the only game of the week, the Junior had 27 points in a win over Bryan Station.

Aydan HamiltonAydanHamilton6'4" | SGCampbell County | 2023StateKY, Campbell County – Against Ryle the Sophomore had 31 points then followed up with 21 points against Boone County.

Cole ThompsonColeThompson5'10" | PGLouisville Collegiate | 2021StateKY, Collegiate – The Senior had 21 points, 7 rebounds and 5 assists against KCD then 26 points, 4 assists and 3 steals against Southern.

Connor Wise, Taylor County – Against Nelson County, he had 25 points and 4 rebounds then had 32 points, 4 rebounds and 3 steals against Allen County-Scottsville.

Carson Watson, Taylor County – He had 14 points and 4 rebounds against Nelson County then 29 points, 3 rebounds and 4 steals against Allen County-Scottsville. 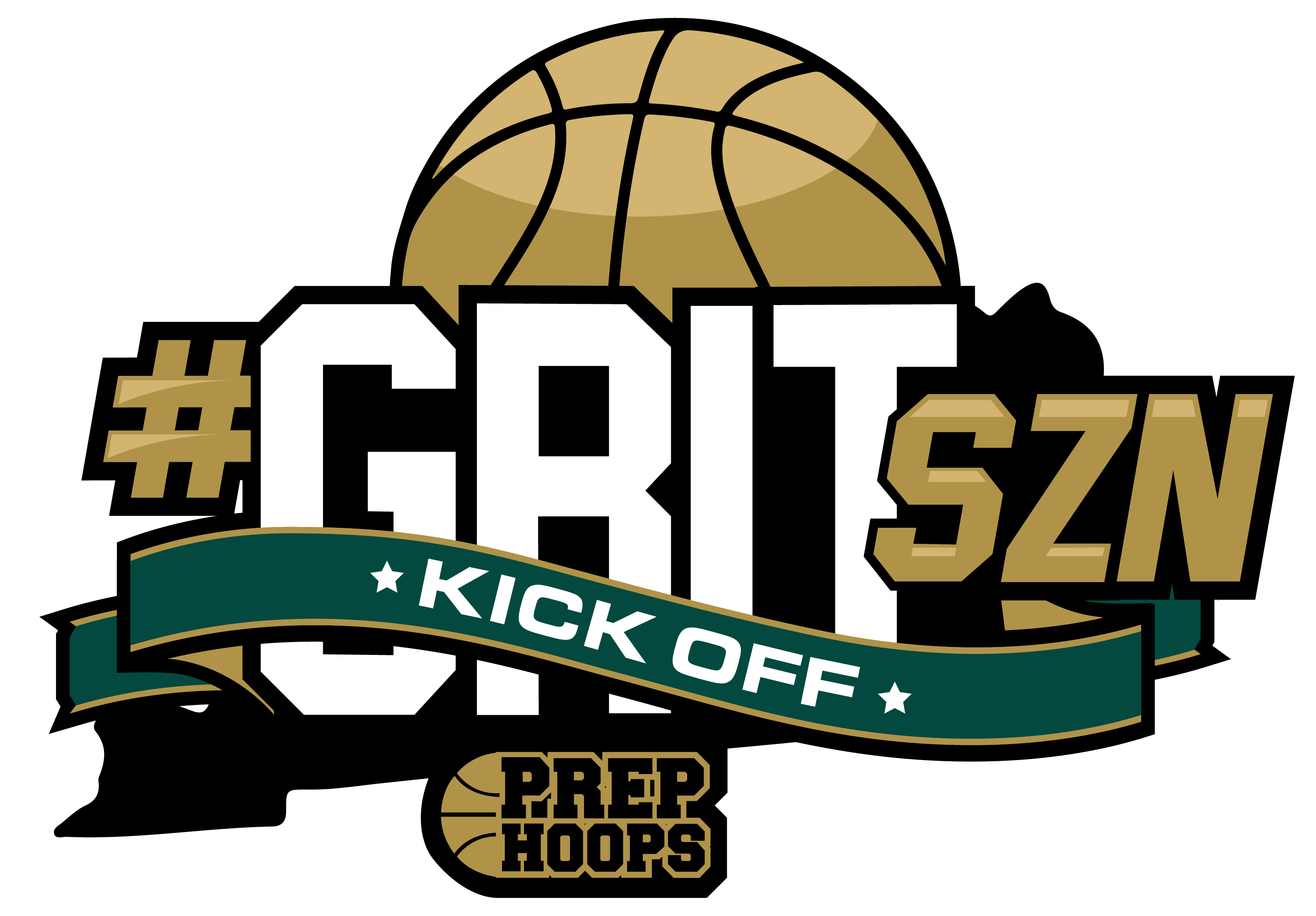