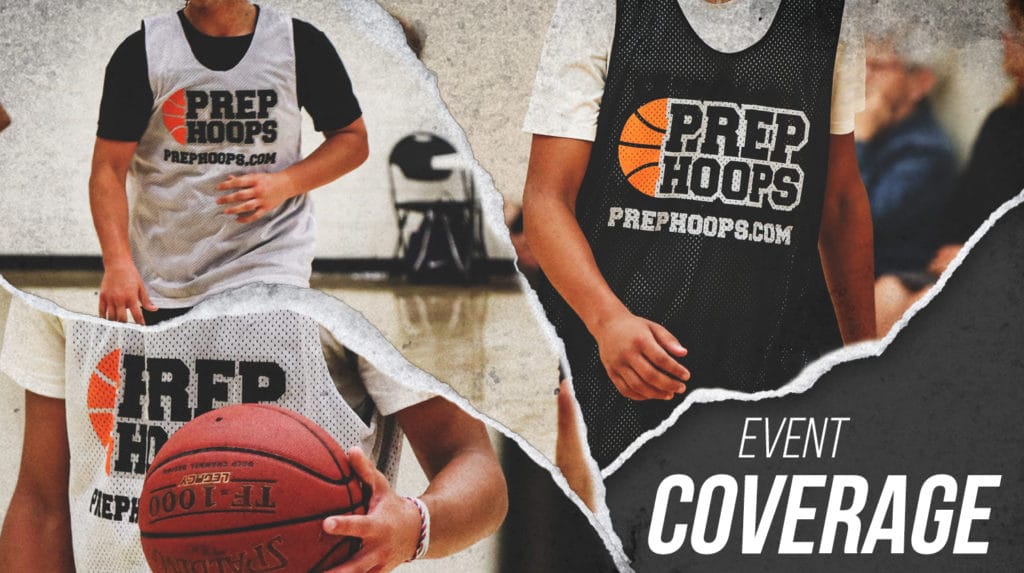 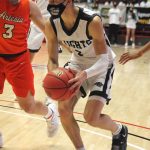 An exciting event in it’s own bubble took place in Arizona on January 16-18 at the Arizona Grand Resort. Gerry Freitas did another great job hosting a fantastic mini prep bubble… The MLK Classic.  I watched multiple teams from all over the nation play. Here is a list of the standouts from the event.

Cooper Campbell 5’11 PG 2024 (Team Lavine) I enjoyed watching Cooper he is your do it all point guard that every coach would want. An excellent ball handler who can find open players on the fly. What’s really nice about Cooper is his ability to shoot the long ball. The kid can stroke. He has a nice three point shot and seems to have the ability to create scoring opportunities.

Dylan Chavez 6’3 SG 2024 (D1 New Mexico UAA) Dylan was back at it again. I watched him score 26 points against a very good Team Arsenal. He is a talented freshman who can shoot the long ball and has a nasty floater. He was super aggressive on defense causing multiple turnovers which led to fast break points. Dylan Chavez gets better every time I watch him play. If this kid packs on more muscle he will be very hard to stop.

Aidan Mahaney 6’3 CG 2022 (Team GRR) It’s easy to see why Mahaney is seen as a high major prospect. He is very shifty and can get to the hole efficiently. He has a nice outside shot and runner. He has tremendous mid range skills and always finds a way to score.

Judah Casaus 6'0" | SG Del Norte | 2023 State NM 6’0 CG 2023 (D1 New Mexico UAA) Judah had a great tournament with tough defense and efficient offense. He was the driving force in a comeback against a very talented Rose City Ballers team. Judah is a very good mid range shooter who could also shoot the long ball well. His defense is extremely aggressive and he plays both sides of the court. Judah showed great effort in every game he played in.