After watching a week of holiday tournament basketball through the Prep Hoops Missouri Magical Stream Machine, it’s time to take a look at the Kansas City area All-Tournament Team.

I’Ryan Allen 6'2" | PG Ruskin | 2022 State MO 6’2″ Raymore-Peculiar: The talented 2022 point guard was the MVP of the William Jewell Classic Holley Division after leading Ray-Pec to the championship. He averaged 14 points, three rebounds and three assists a game while providing great leadership for a young team around him. He can score from anywhere while also making sure his young teammates eat. In the early part of the season, he has definitely established himself as one of the top point guards in the state.

Braden Appelhans 6'6" | SG Blue Springs | 2022 State MO 6’6″ Blue Springs: The 2022 lefty wing player was the Most Valuable Player of the Patterson Division after leading the Wildcats to the tournament title. His biggest moment came in the first round when scored 20 points and knocked down a 3-pointer as time expired to give the Wildcats a 62-59 victory over Kearney. He shot the ball consistently from 3-point range while also showcasing a nice mid-range jumper off the dribble.

Kyan Evans Kyan Evans 6'1" | PG Staley | 2023 State MO 6’1″ Staley: The talented 2023 point guard was the Most Valuable Player of the Nelson Division after leading the Falcons to the championship. He averaged 15 points a game while stuffing the stat sheet in other areas and providing that leadership. His scoring was timely and he dropped dimes and played good defense throughout the tournament. He’s another one of the state’s top young point guards.

Deuce Roberts Deuce Roberts 6'6" | SG St. Michael | 2022 State MO 6’6″ St. Michael the Archangel: The 2022 combo guard led the Guardians to the championship of the Smithville Tournament. He scored 18 points in the championship game and scored the dramatic game-winner at the buzzer to give SMA a 76-75 victory over Smithville. He was also dominant in the semifinals against North Andrew with 26 points, eight rebounds and six assists. He’s a skilled big guard with athleticism and three-level scoring ability.

Bennett Stirtz 6’5″ Liberty: The talented 2022 wing earned All-Tournament honors in the William Jewell Classic Holley Division. As usual, he was tremendously solid in all facets of the game as he averaged 14 points, eight rebounds, four assists and two steals during the tournament. If his team needs a 3-pointer, a key rebound, an assist and someone who is constantly moving and making plays with and without the ball, Bennett is your guy. 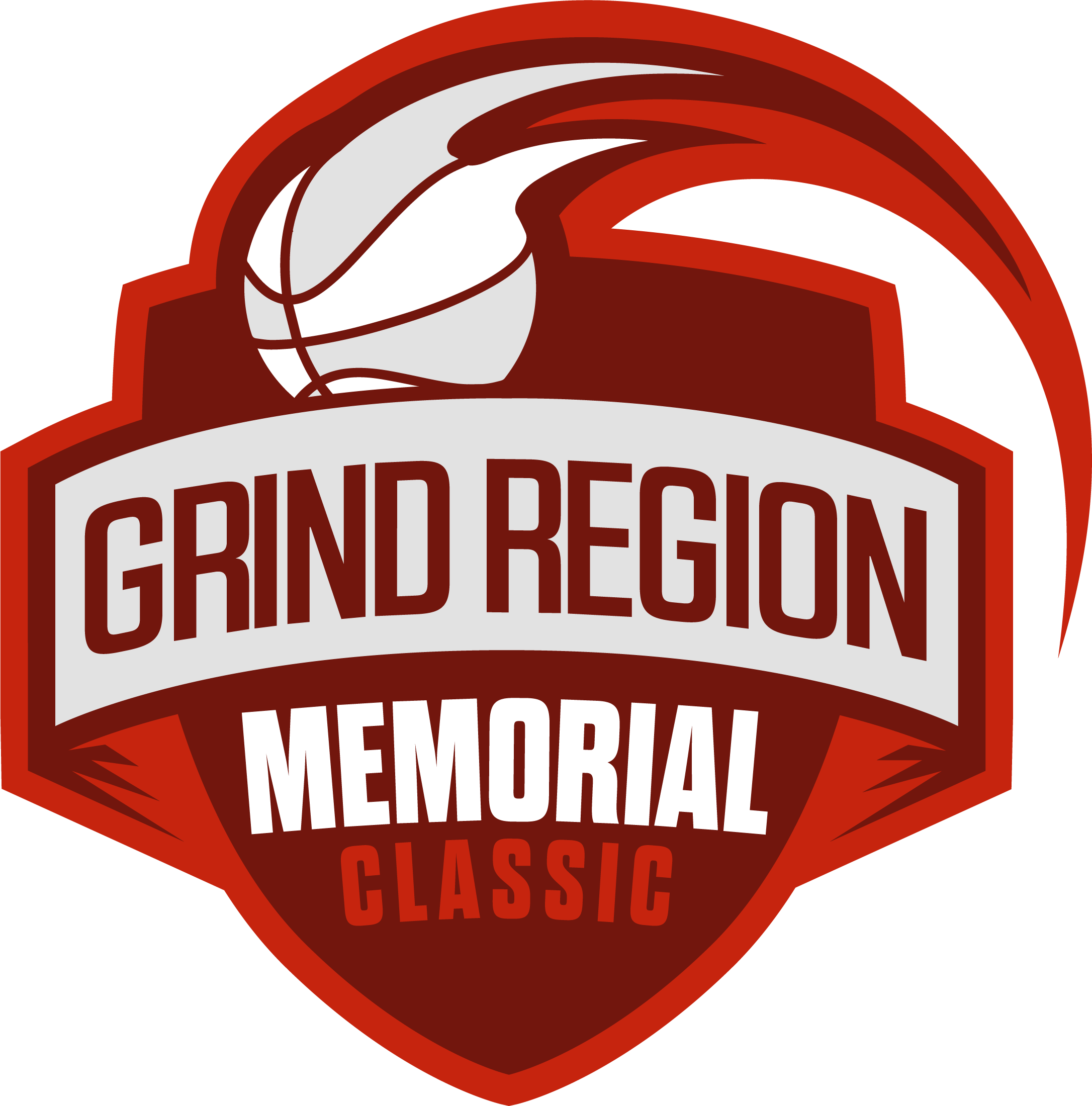