Most Intriguing Prospects from Duncanville vs. YPSI Prep 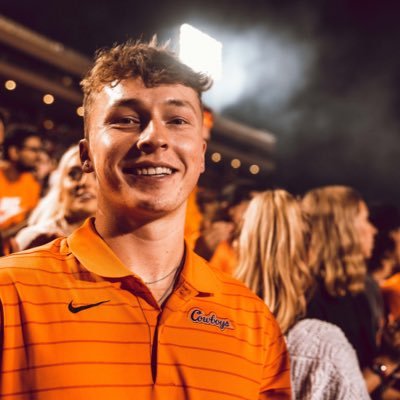 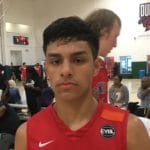 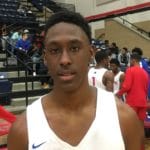 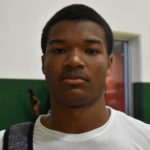 Ronald Holland Ronald Holland 6'9" | PF Duncanville | 2023 TX was the second leading scorer on his team as he finished with 18 points and pulled 16 rebounds. He is as versatile as they come and does everything for the Panthers on both ends of the floor. Holland is also a great finisher around the basket and has the ability to finish above rim.

The wing from Michigan did not fail to disappoint in his first time at Thanksgiving Hoopfest. Bates was hitting tough shots and getting to the basket whenever he wanted. Bates is as pro-ready as they come.

Damon Nicholas 6'4" | SF Duncanville | 2021 State TX was the leading scorer for Duncanville and was dominant throughout. He played great defense as he came up with steals in the passing lanes and made things tough for YPSI Prep. Nicholas also looked great getting to the basket and finishing in transition.

The other Michigan State commit in this game looked very deserving of his four-star rating as he finished with 12 points and made some excellent passes. The left-handed guard’s smooth handle helps him get to any spot on the court that he wants. He also made some excellent high IQ passes to big man .

Juan Reyna 6'3" | CG Duncanville | 2021 State TX was locked in on the defensive end of the floor and his defense on in the second half helped secure the win for Duncanville. His competitiveness combined with his lateral quickness and good hands make him one of the best defenders in DFW. One play in particular that will tell you everything you need to know about Juan Reyna

Juan Reyna 6'3" | CG Duncanville | 2021 State TX is when he drove right at and finished with an and-one layup.

has excellent size and is a great finisher around the basket. He finished several dunks off of great passes from the guards on his team and he brings great energy. Phillips is also a solid rebounder and a good shot blocker.

CJ Ford 6'0" | PG Duncanville | 2022 State TX has improved drastically since I saw him last and he hit some of the biggest shots of the game. CJ was automatic from downtown and was hitting shots from every spot behind-the-arc. He finished with 13 points and shot an efficient 4-6 from three-point range.