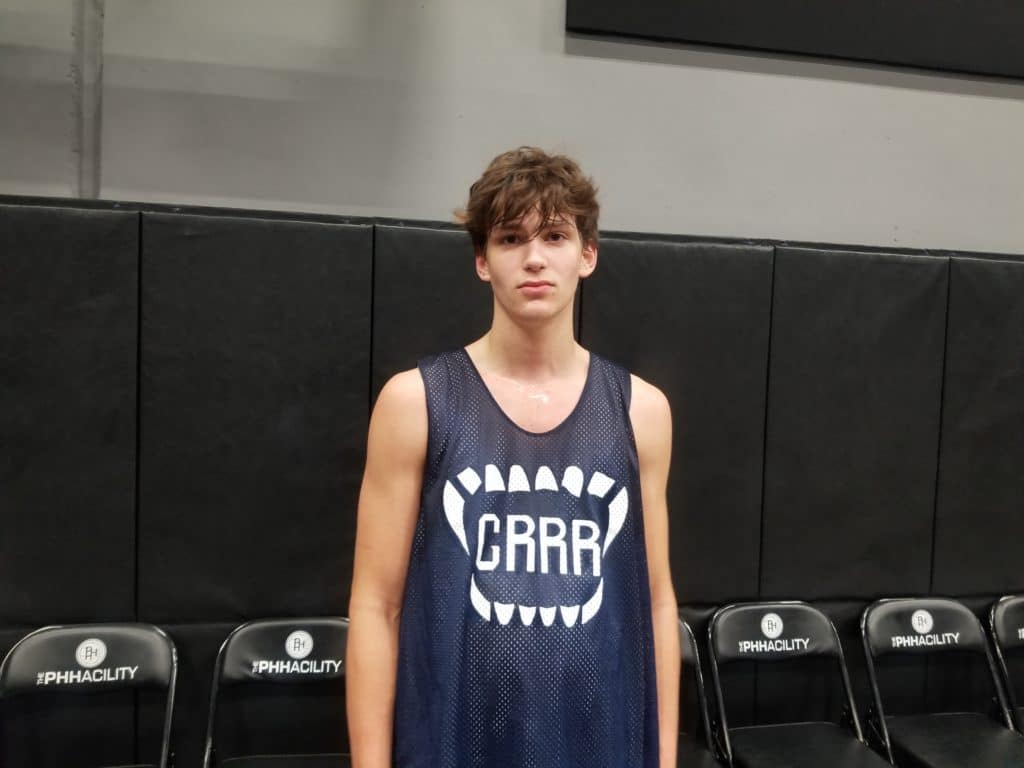 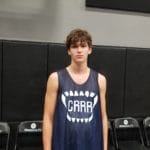 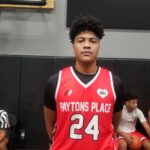 The Arizona Winter Showcase took place this weekend at the Facility in Phoenix, Arizona. Hosted by recruiting legend Gerry Freitas, the two-day event features some of the top programs on the West Coast. In this article, we take a look the players that stood out to me on Day 1.

Sterling Knox 6’4 SF Purple Reign 2023 – Knox shot the ball well, he still brings it down before releasing, but his shot has gotten quicker over the last year. Today he showed the ability to consistently make shots over closing defenders. He also rebounded the ball well, his 6 3’s against Team Swoosh, got the event off to a high-level beginning.

Isaiah Carr 6'11" | C Las Cruces | 2022 State NM is one of the top rim protectors on the west coast. The 6’11 forward struggled offensively however he never has a night off on the defensive end. His length and mobility allowed him to rotate and alter or block several shots at a high level.

Lewis Singleterry 5’11 PG Gamepoint Pelaiz 2022 – Singleterry will be going on my all tough-guy team. It’s not just his physical stature, but his willingness to take and make big shots. The PG consistently came up with clutch plays in GP’s victory over the Colorado Titans.

Robert Vaihola 6'7" | PF Archbishop Riordan | 2021 State 6’7 PF Team Arsenal 2021 – The no offer thing for Vailoha is vexing. Not only does the big-bodied post-move well, but he also has some skill in his game. Vailoha showed a great feel in the post, making several crosscourt on time and on target passes out of double teams. He also knocked down several jumpers, showing his ability to stretch the floor.

Donovan Watkins Donovan Watkins 5'8" | PG Corona Centennial | 2021 State 5’9 PG So Cal Prime 2021 – Watkins was magnificent, I usually don’t grab photos of players from the losing team, however when you’re as good as he was it’s almost impossible not to. He was impossible to stay in front of, getting to the rim at will throughout his game against a Team Build Up squad, known for solid team defense.

Aidan Mahaney 6'3" | PG Campolindo | 2022 State #71 Nation 6’3 SG Team Grr 2022 – I was speaking with a college coach and we both agreed, Mahaney doesn’t necessarily look the part, however, once he starts playing, it’s easy to see why he’s a high major recruit. He’s a multi level offensive player that showed the ability to score in both the halfcourt and in transition. Easy to see why, UCLA, St Mary’s, Cal, and Stanford have all offered him.