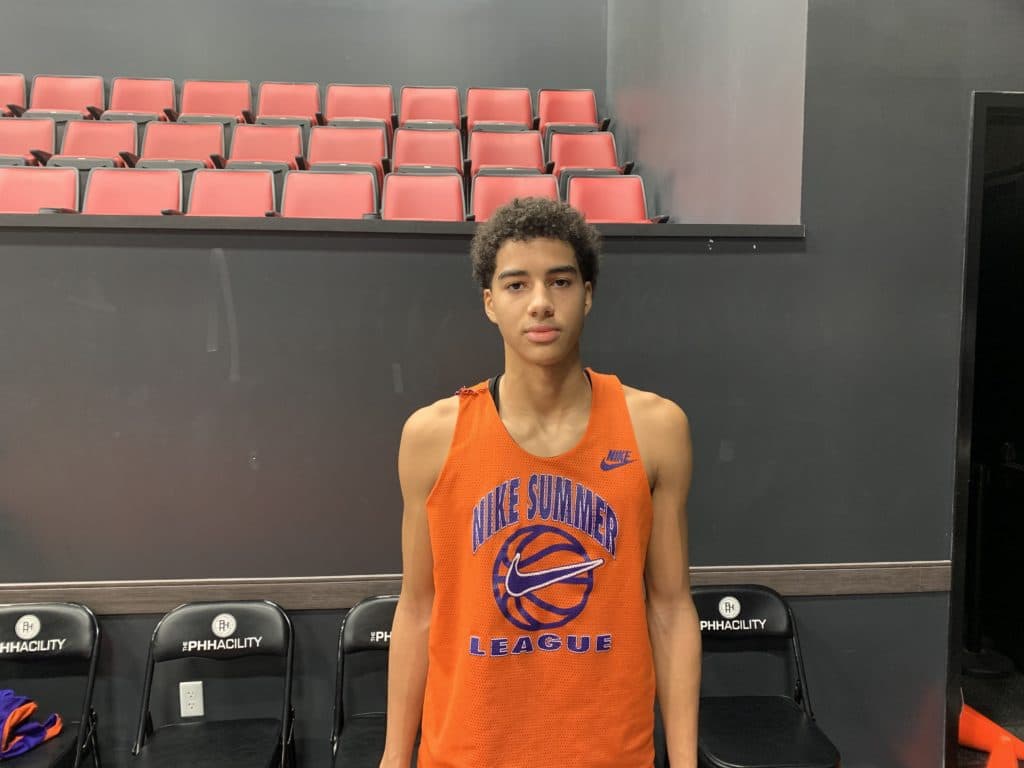 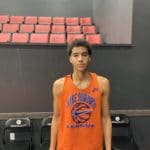 On November 13-14 I attended the second annual Attitude is Free Classic at the Phhacility in Phx,  AZ.

There were many Post-Grad and Prep teams across the country who participated in the 3-day event.

There were some high level players in attendance and many looking for scholarships as every game was live streamed on BallerTV.

Here is the last group of senior standouts:

-A post grad guard from Gilbert HS who is a tough as nails lefty shooter. He is smart off the pick and roll and has a floater game. He has a nice looking stroke from the 3pt line that looks a little more polished than last year.

-A super shifty PG can score it from deep and throw some darts to teammates. He has a good feel for the game and he can create his own shot off the dribble and rise up and score it.

-A long wing shooter grew maybe 4 inches in the last year. He is terrific in the passing lanes as he gets his hands and almost every ball. He gets a lot of deflections and has quick feet and hands. He has a nice looking shot from mid to the 3pt line and he will probably be a better college player once he fills in more. He transferred in from Deer Valley with their starting PG John Gaines John Gaines 6'2" | PG Glenview College Prep | 2021 State AZ .

-A post grad forward from Valley Vista is a bouncy undersized 4-man who is great in transition. He gets many dunks on the break and catches lob dunks in the half court set. He rebounds well in his area and his energy stays on high throughout the game. He is a good teammate and a true rim runner.

-A long high motored forward from Chicago. He is a face-up type that is a capable 3pt shooter who can drive the lane as well. His best skill currently is his desire to rebound the ball. He had multiple 10+ rebound games using his length, toughness and quickness. He can grab the board and go up faster then most of his opponents or score it on the put back. I wouldn’t be surprised to see him transform over to the wing in college with his fluidity.

-A post grad guard from Tolleson has the floater game and is a catch 3pt shooter. He is a good rebounder for a guard with a strong upper body/good frame. He can drive and kick to teammates and he can pull-up off the drive from mid-range. One of the big sleepers at the event. My first time viewing him and looks like a future college player.

-An athletic post grad guard from Apollo gets downhill quickly with a nice burst. His shooting stroke looks better then before with his pull-up and deep ball. He is tough on the ball defensively as always and he verbally committed to Jackson College.

-A post grad guard from Shadow Mountain is a really smart pure PG always trying to dissect a defense. He has a tighter handle with a strong upper body. He is a consistent catch 3pt shooter with a quick trigger and his mind works. A very unselfish teammate and hard worker on the court who is almost avg 10 asts per game for the Fire post grad team.