The Idaho Invite in Moscow on October 23-24 provided me the opportunity to focus on some under-valued, small school prospects from Washington that traveled across the border and did a decent job of representing themselves.

With a full high school season this winter already cut short, several class of 2021 players showed up and made a case for themselves to play beyond high school.

Nate has good quickness with ball and strength for his size, good vision, and is a very unselfish, playmaker. He is also a very physical defender. Nate projects as a junior college player but he would be an impact player at that level.

Sam proves that midrange shooting is not a lost art! Always strong and on balance in traffic, he elevates well on jumpers and finishes his shot with a sweet and consistent high flick of his wrist. Like his twin brother Nate, Sam is likely a juco prospect but would be an immediate impact player.

2021 6-2 CG Cade Gebbers Cade Gebbers 6'2" | CG Brewster | 2021 State WA (Brewster) Rank: 55  Cade has a terrific motor and relentlessly pursues the basket on offense. He is a savvy, confident winner. He has been drawing interest from various D-3 schools and that would be an excellent fit for this cagey guard.

2021 6-2 Jaden DeBoer Jaden DeBoer 6'1" | CG Lynden Christian | 2021 UT (Lynden Christian) Rank: 44 Deboer has been written about extensively previously in these pages but he once again showed off his sweet, left-handed, shooting stroke. He is better at getting his shot up -off the dribble- than most every other player his size. Deboer would definitely be an impact player at the juco level, but is quick enough and shoots it well enough that NAIA and D2 schools looking to add scoring really ought to consider this small school guard.

It is always enjoyable to introduce new players to the scouting scene and two unranked 2022 prospects from Chelan had flashes where they showed potential.

2022 6-6 W Reed Stamps (Chelan)  (NR) Stamps is a big perimeter set shooter with nice vision and good passing skills from the high post. Stamps really came alive during his fourth game of the week-end. He showed great intensity on defense while playing the point of a full court, zone press. Stamps will continue work on his game as he splits his time playing quarterback for his high school and traveling for basketball with Emerald City.

2022 6-0 CG Nate Harding (Chelan)  (NR) Harding is an offensive-minded, combo guard with a tremendous offensive feel. He possesses a variety of shots off the dribble and a quick release three-point shot.. He is able to get around stronger and taller defenders and has a nose for the basket. He excels in up-temp situations and quickly transitions into offense. Harding is playing for Team Lavine and by continuing to play with and against good competition, he should continue develop an all-around game.

If the WIAA is able to keep the proposed schedule for 2021, then January 7 will be a battle between two small school sophomores when Chelan travels to Brewster.

2023 6-6 W Kelson Gebbers Kelson Gebbers 6'6" | SF Brewster | 2023 State WA (Brewster) Watch List  Interest from EWU and Pepperdine. The younger brother of Cade and one of the many Brewster Gebbers, Kelson made his own mark in Idaho. He is bouncy and rugged but still smooth and skilled. He has a deadly combination of shooting skill and the ability to put the ball on the floor. He can face up from 17 feet, lift fake and then blow by would be defenders to finish at the rim in one dribble. Having already won a state title, he has been on the radar of DI schools for a while. He is going to be a D-1 player. Whether or not he becomes a “high major” recruit is dependent on his defensive foot speed, ball handling, and outside shooting. There is little question that he will be athletic or tall enough to play the two or three,  it’s only a question if he will become skilled enough on the perimeter.

2023 6-5 W Braiden Boyd (Chelan)  (NR) Right now the lefty may be a better prospect as a baseball player, but he is an explosive and athletic wing with a high motor. He relentlessly pursues rebounds, throws his body into any opponent who dares to enter the key, and plays with a sense of urgency that brings up the intensity of all his teammates. With three years of high school ball in front of him, he is sure to add an array of offensive moves and become a true basketball prospect as well. 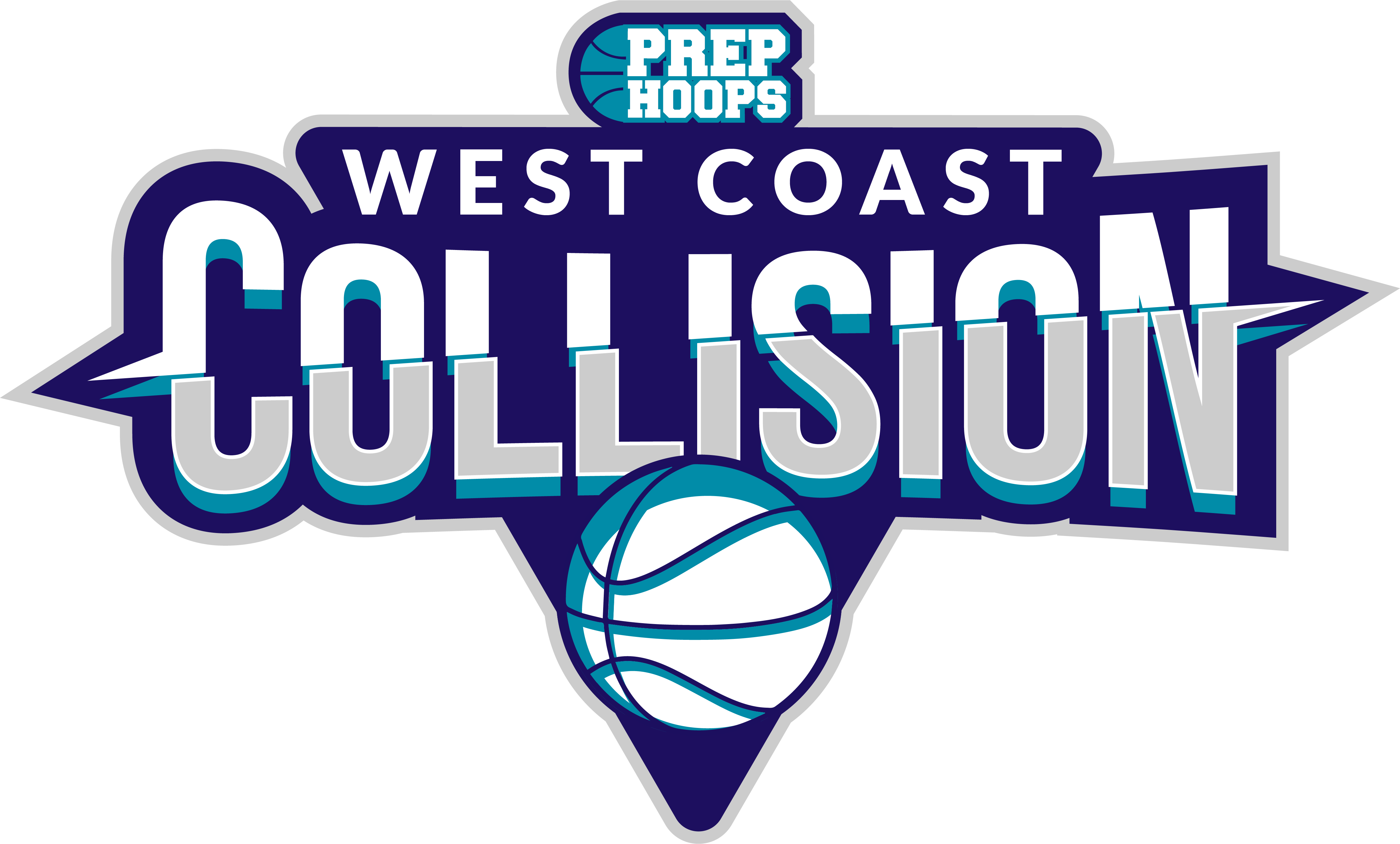