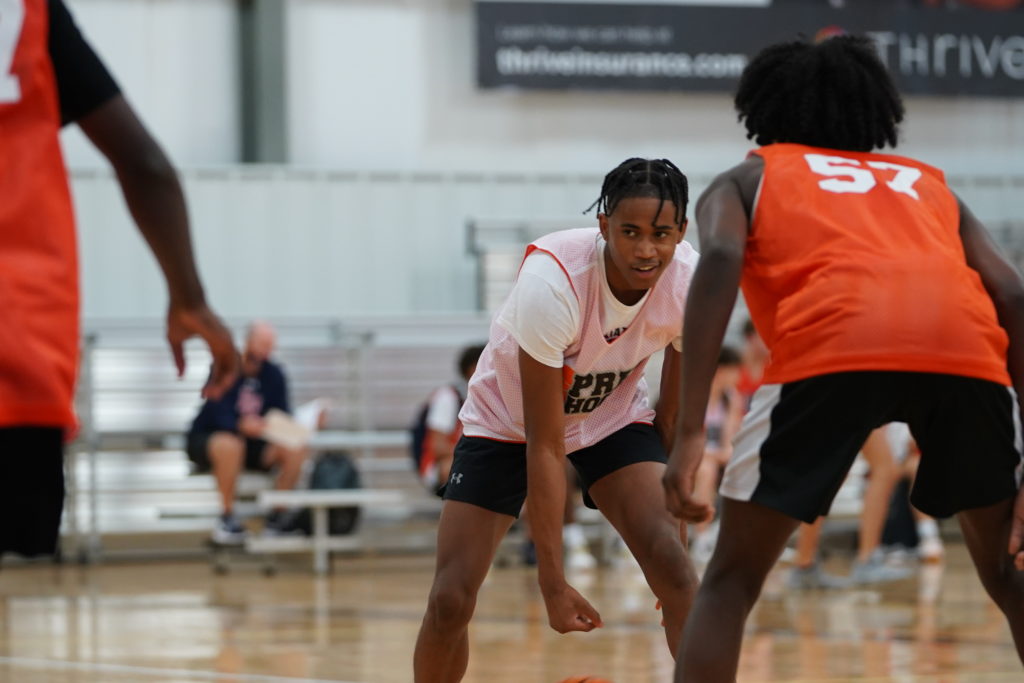 Throughout the summer and early fall months, AAU was rampant in the Pittsburgh Area. The most consistent tournaments were organized by Basketball Stars of America owner and operator Daryn Freedman. While working with the Pennsylvania health department to follow COVID rules and regulations, BSA was still able to “pull off” an extremely competitive AAU season. By attending a variety of weekend tournaments, watching some highlight film, and most importantly talking with AAU coaches I have developed a list of student-athletes who portray the talents and abilities deserving of recognition. 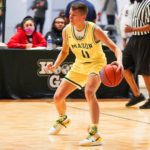 These 12 basketball student-athletes were fun to watch all AAU season. Not only did they make their teams better, but these basketball players will continue to improve on their own to benefit their careers as well as their high school teams. Please follow these boys this season. I guarantee you will be impressed by watching them on the court.