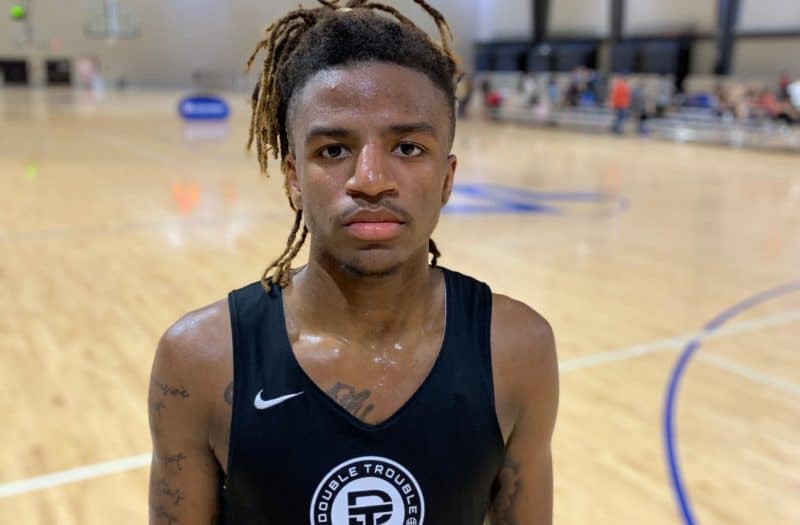 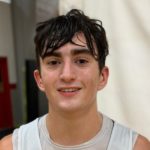 From rotational bench player his sophomore season to entering junior year with offers from Jacksonville and Mercer, Dylan Wolle

Dylan Wolle 6'3" | SG Sequoyah | 2022 State GA ’s meteoric rise has been the talk of the 16U circuit. He’s developed into a diverse scorer, able to pour in points from all three levels. He’s got one of Georgia’s purest jump shots and has the toughness and athleticism to score around the rim. His consistency was a pillar for Georgia Legacy and the great success they had this offseason. He is firmly entrenched onto D-I radars and has a big season ahead of him.

Everything clicked in the second half of summer for Jameel Rideout

Jameel Rideout 6'2" | PG Berkmar | 2022 State GA . Known for his defense and ability to organize an offense, it was his scoring that started to heat up down the stretch. Rideout has found a knack for putting the ball in the basket, using his shiftiness to create opportunities, most notably from the mid-range as he would break his man down and pull-up from the foul line for easy hoops. His burgeoning offense will help take him to the next level. Rideout’s defense has already been superb, taking on all high-profile challengers and holding them under their season averages. Rideout holds a ton of value with his attention to detail on both ends of the floor. 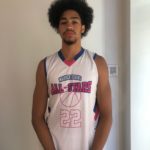 Versatility is the name of the game for TJ Grant

TJ Grant 6'6" | SF Veterans | 2022 State GA . He can take his man inside and out and efficiently score in both areas. His greatest boon is his switchablity on defense. Grant has no trouble guarding multiple positions. He gives great effort on the glass and has natural instincts that earn him deflections and blocked shots. 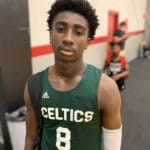 D-I schools have buzzed the phone of Mitchell Taylor

Mitchell Taylor 6'2" | PG Westlake | 2022 State GA as he has been one of the better scorers on the 16U circuit. He’s an athletic guard that does a good job slicing his way into the lane and using acrobatic finishes to score inside. Taylor handles the ball well and can do damage out of ball screens. He’s a well-rounded scorer that could see a breakout season in Atlanta.

Long and athletic, Daniel Pounds is starting to come into his own. He’s a good rebounder and shot blocker. His high motor keeps him involved on both ends of the court. He can be seen running to chase down blocks or sprinting from the top of the key to crash the boards for offensive rebounds. He has a respectable shot that extends to the three-point line. The more experience he gets, the better he will be. Pounds looks like a High Major prospect in due time.

Campbell was a beast in TSF Mack’s Battle For Georgia title run. He’s a grown man, physical enough to bully anyone around the basket. He’s a versatile scorer, getting his points on post ups, face ups, mid-range and the three-point line. Defensively, Campbell can protect the rim and eliminate second chances. Ole Miss, Alabama and Georgia Tech have all offered. 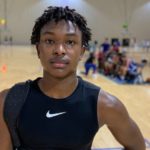 AJ Barnes 6'5" | SF Eagle's Landing | 2022 State GA could be a major stock riser his junior season. He and David Thomas 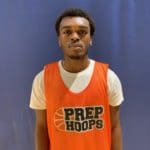 David Thomas 6'2" | PG Eagle's Landing | 2023 State #76 Nation GA will be asked to lead the Eagles. Barnes can play anywhere from 2-4 at the high school level. He’s good on the offensive glass using his strength and his quick leaping ability to earn opportunities. Barnes has upside as a playmaker able to put the ball on the floor and hit the open man.