Nathan Rodriguez 6'4" | PF North Paulding | 2023 State GA (North Metro Elite 15U, C, 6-2, North Paulding) – Standing just a legit 6-2, Rodriguez had on display again his advanced post game much like we saw at A-Town, he routinely took it at bigger defenders without fear, it’s a Kevin McHale or Bill Laimbeer-craftiness that I think not only surprises evaluators like myself but opposing defenders as well, where he shines in particular is on the offensive glass, snaking his way into position and getting putbacks, it’s refreshing to see a young post player perhaps undersized but utilizing smarts and hard work to get the job done.

Dhiaukuei Mangiel (Team Forrest 15U, C, 6-11, Greenforest) – Surely overlooked if only slightly by fellow Team Forrest and Greenforest Christian teammates Gai Chol Gai Chol 7'0" | C Greenforest | 2023 State #36 Nation GA and Madel Deng Madel Deng 7'0" | C Greenforest | 2023 State GA on the 16U’s, Mangiel did plenty to move out of their shadow for me, particularly on defense where he had 9 blocks against Filling the Lane (FL), and it’s not just his overwhelming size which gets it done, he has great timing and instincts off the floor, he used that timing to get several follow-up slams as well and showed a nice understanding of where to be on the glass, has good hands and as he continues to find his full agility at that size he could develop into another monster frontcourt prospect for the Eagles.

(Deep South Blue Devils 16U, PF, 6-5, Etowah) – Love all the young talent I’m coming across for the Etowah program and Hughes represents one with the highest ceiling, love what he brought this past weekend from an energy and competition standpoint, I’ve seen the Devils quite a bit and his game is developing literally by the half, he has begun to unleash the full gamut of offensive skills – a dribble-drive game that will only get better, a face-up jump-shooting game to complement it, and has plenty of athletic ability to put the work in on the offensive glass, we can’t sleep on his defense at all as he affected things with his position and shot-blocking as well, he is sure to see a big rise in our rankings as we complete the summer tours.

Bobby Moore 6'5" | SF McEachern | 2021 State GA (North Metro Elite 17U, SF, 6-4, McEachern) – Moore wisely caught on with the well-run NME program earlier this summer and I think he’ll be happy he did as attention has started to come his way and he’s hard to miss from the stands or on a livestream virtually every time out, so physical and plays bigger than 6-4 he can really impose himself on a game when he wants to, be it exploding out on the break, knocking down a deep one well beyond the arc, or showing off an excellent handle to get to the rim, he has it all and along with a stacked McEachern roster will show off more of his highlights when this winter rolls around. 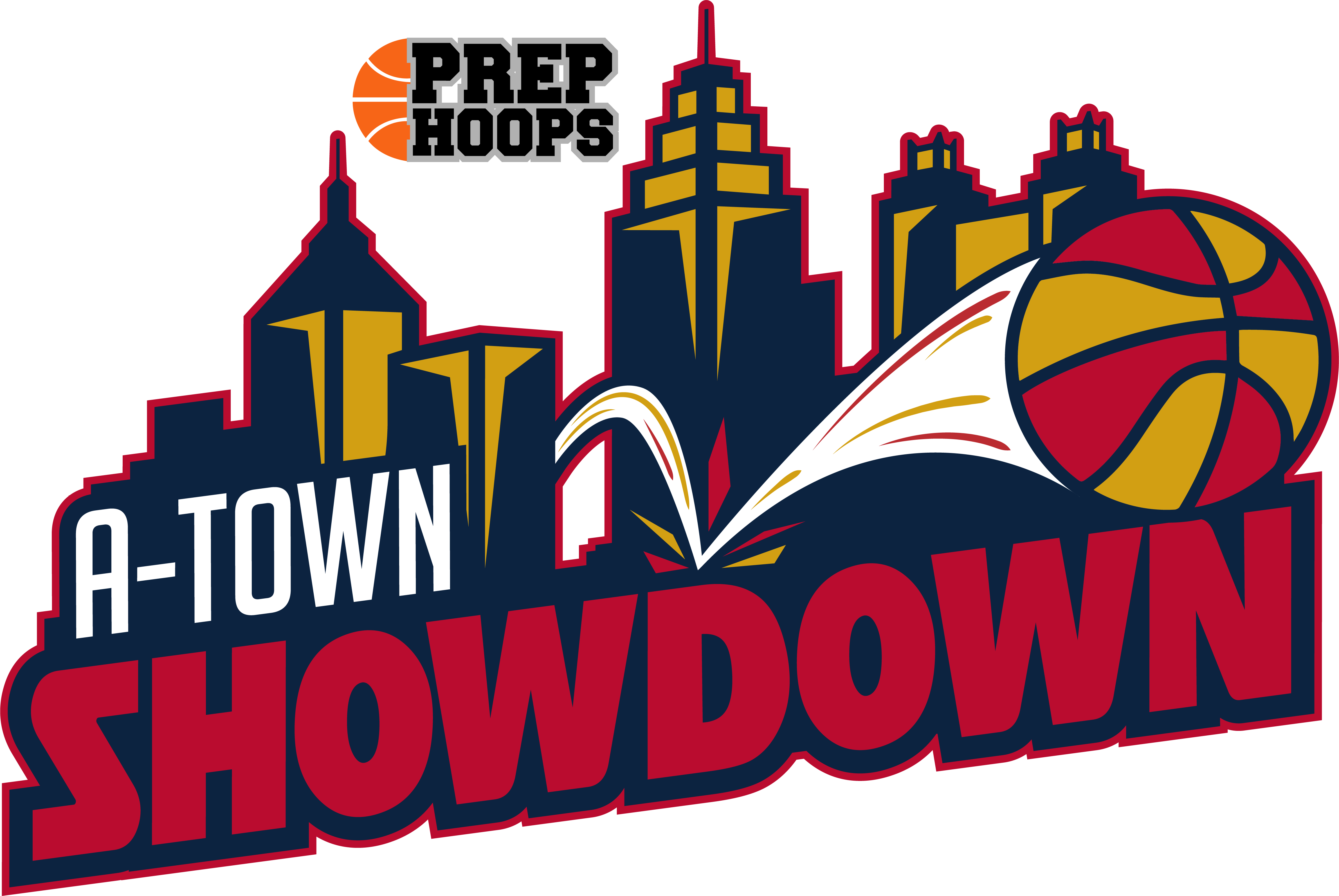