So many players have sharpened their skill set in hopes to put them on display this summer. Before postponements, the summer of 2020 was expected to be one of the biggest seasons for grassroots basketball that we’ve seen. Here we take a look at 5 players that are ready to break out their talents this summer.

Kai Jordan – Guard – PB Nation: 6’2 combo guard with very good point guard skills. His quick thinking, passing instincts, and offensive versatility make him a stand out player in every game. Kai’s the type of player that doesn’t need the ball to make an impact, his best quality is his feel for the game. If you’re open he will find you and if he drives the lane he can finish through the contact. With his elite passing skills he can make any pass on the court to any spot on the court; really high-quality passer. He has the ability to get to the basket consistently and draw the foul. He plays with good energy and has a high ceiling as a defender and a shooter. Kai Jordan is a special player that brings a lot to the table. 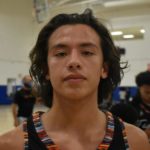 Donovan Hernandez 5'9" | PG Frisco Independence | 2021 State TX (Rhino) – Point Guard – F. O. E.: This 5’9 point guard is also known as Baby Nash due to his pass-first nature, his high IQ, and his ability to completely control the offense and keep the defenses guessing. Rhino uses his size to his advantage and can do way more than expected. He does a good job of going at the hip of his defenders to get to the basket or take the baseline and make a quick assist, finish with a tough layup, or reset the offense. A true floor general that can not only create a shot for himself but also make the players around him better. Hernandez is one of the best passers you’ll find, he’s already making professional like passes with his right hand and has a left hand that will improve over time. He also has a solid jump shot with some deep range. Donovan Hernandez

6’1 Hutton is a shot taker and a shot maker that can get a bucket in an abundance of ways. He’s an aggressive driver that plays at one speed and that’s highspeed. He has no problem getting his own shot and is difficult to slow down when he’s coming at you with a full head of steam. Javen will fly down the court, split a whole defense apart, and finish at the hoop with either hand. When it comes to shooting, he has a good lift on his jump shot, has a nice form, and gets his shot off quickly. Javen Hutton is a productive player who is still improving as a playmaker but he is a legit bucket getter with some dynamic scoring abilities. 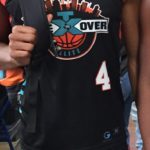 Trey Frazier 6'5" | SF Newman International Academy | 2021 State TX – Guard/Small Forward – Texas Takeover: 6’5 with some serious hops. This high flyer posterized defenders his entire junior season and is always looking to slam on more. He has long arms and a solid frame that he uses to his advantage when it comes to rebounding, blocking shots, or getting into the lane. He attacks the boards at a high rate and comes up with a lot of rebounds and putback dunks. When he gets into the paint he does a good job of finishing through contact and finishing around the rim. Trey has a game that is expanding more and more. He’s becoming a strong mid-range shooter and can knock it down with consistency. Fraizer is on pace for a big summer, keep your eyes on him. If there were a high school dunk contest in Dallas/Fort Worth, my money would be on Trey Frazier 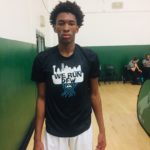 6’4 Coady has a tall slender build with a wide wingspan and some impressive defensive instincts. His IQ and effort on defense are noticeable, he jumps passes, blocks shots, and locks down his man. He moves on the court well both offensively and defensively, and usually finds a way to be at the right spot at the right time. Donta is also a good spot-up shooter and will hit open 3-point shots. On fast breaks his long strides get him up court in just a few steps where he throws it down. Donta Coady 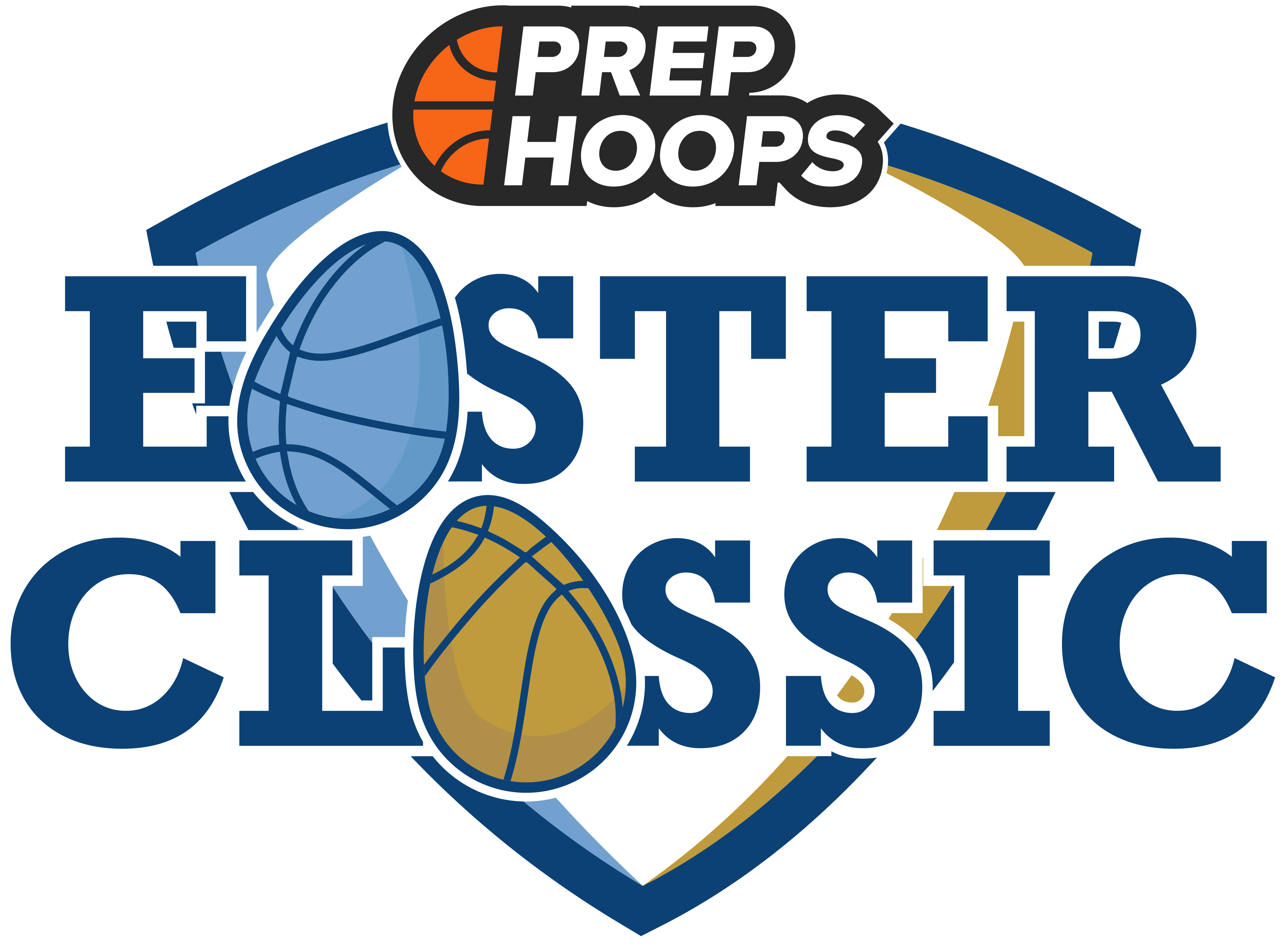 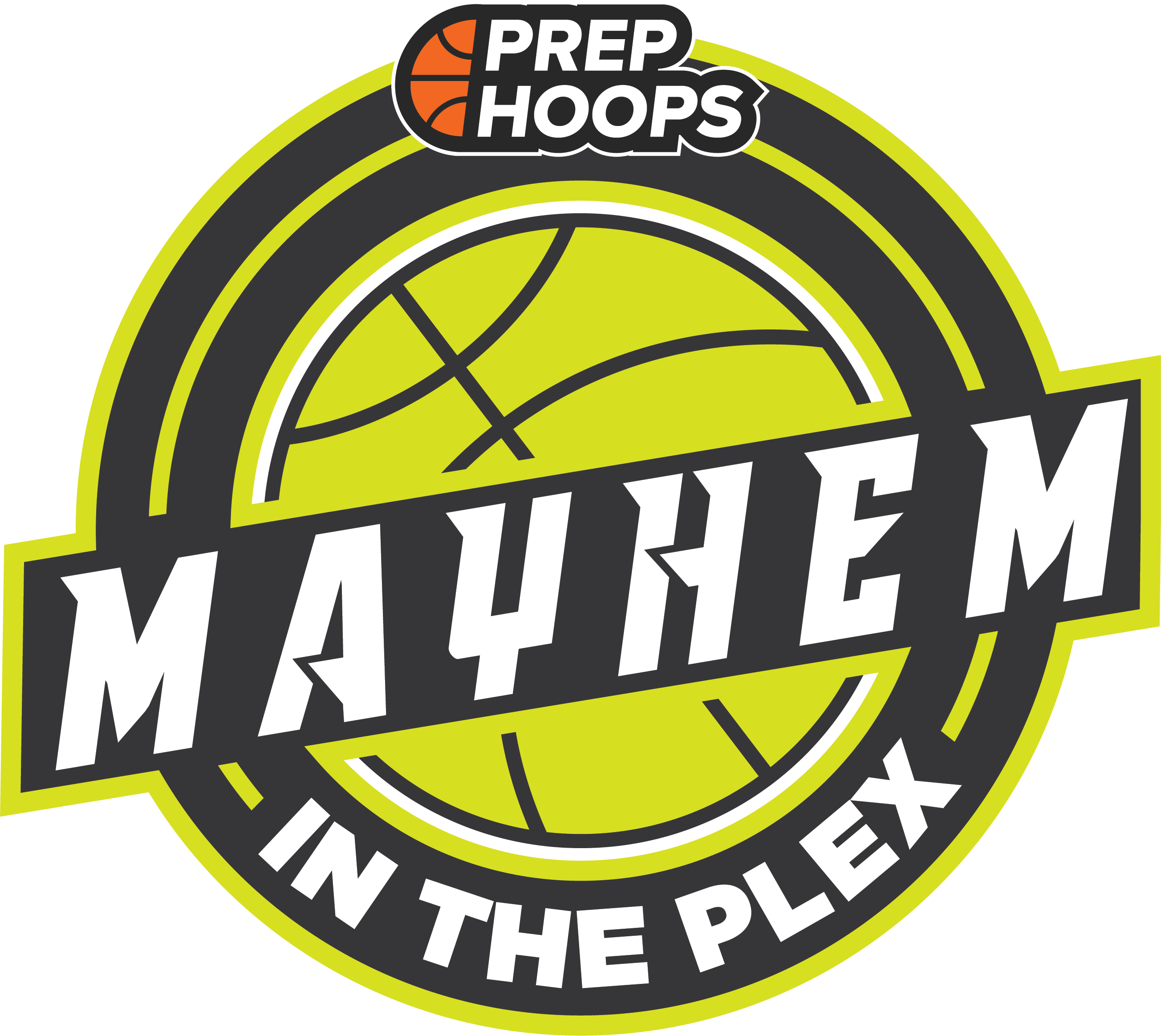 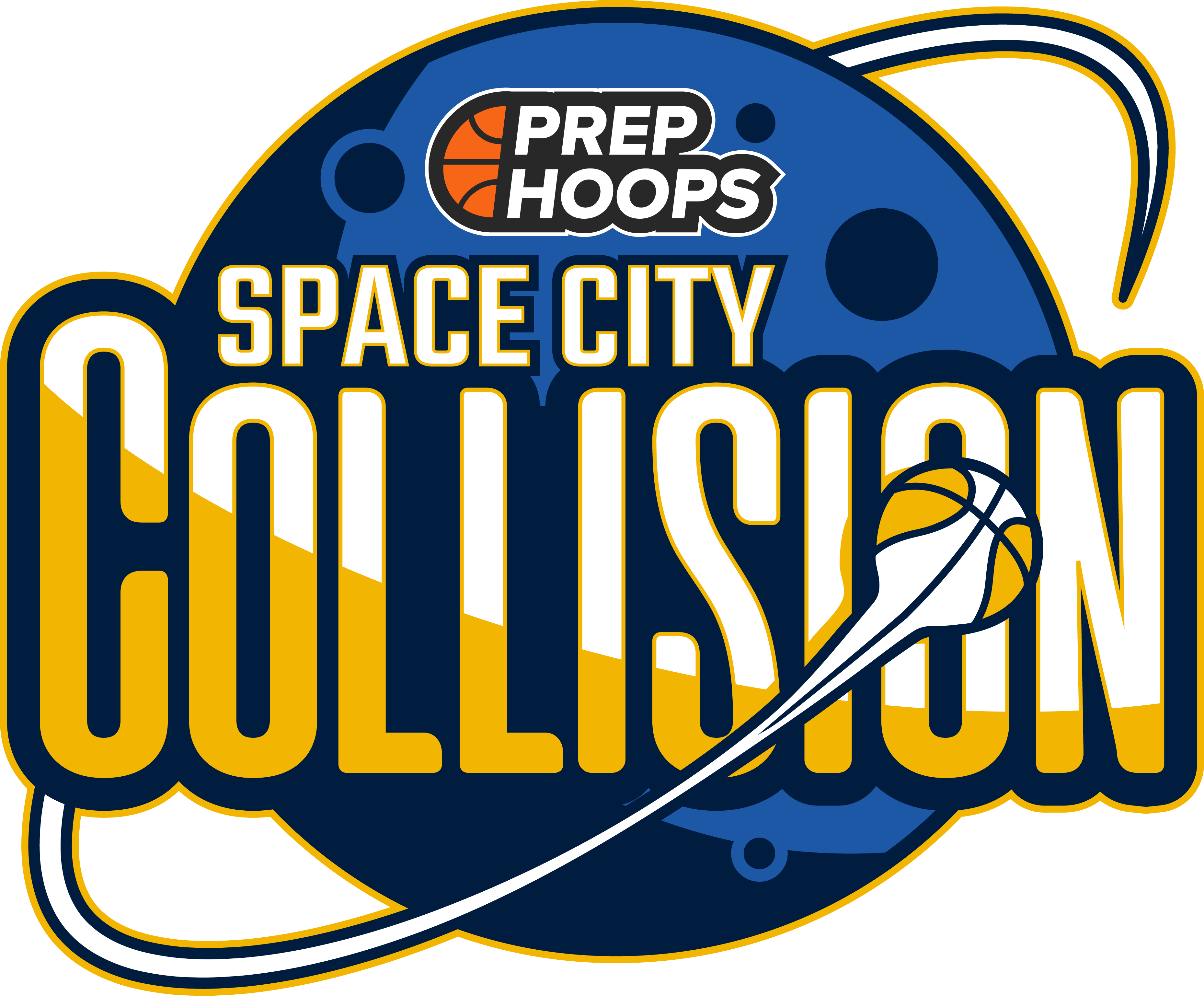 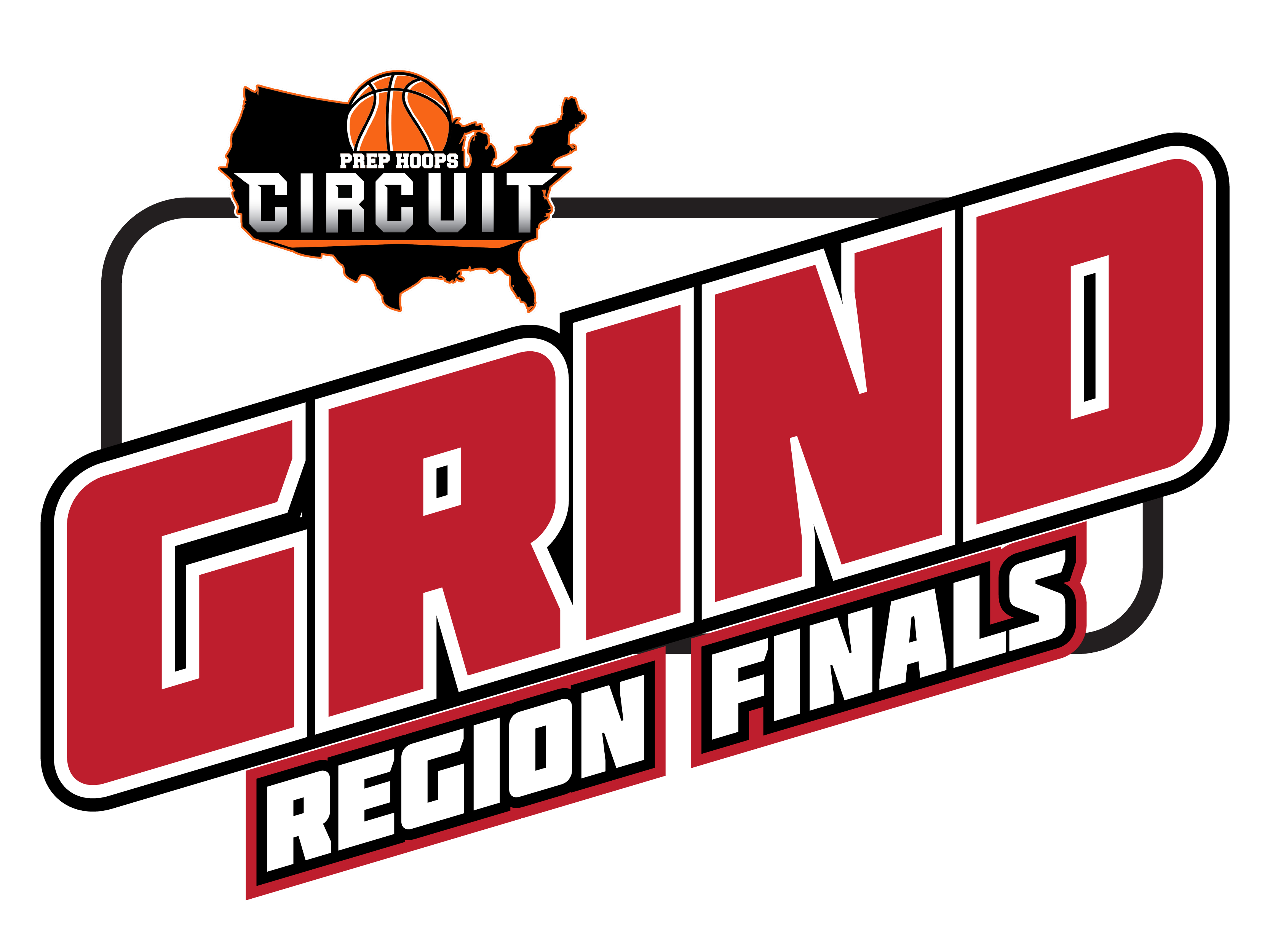