District action begins today across the state as teams and athletes are set to put the past six months of hard work and preparation into play. Below I’ll break down the four districts in Division I that will come out of the Greater Grand Rapids Area. 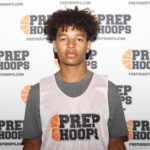 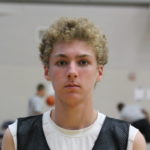