1.Duncanville (7-0): The Panthers are playing really well to start the season. They have beaten some really good basketball teams thus far and they look to continue their hot start this weekend at the Thanksgiving Hoopfest against two top ten nationally ranked opponents, Montverde Academy and Prolific Prep.

2.Cornerstone Christian (7-0): The Warriors enter in at number two in the PrepHoops Texas Rankings after a seven and zero start to their season which includes a double digit win over Houston Yates.

3. Lancaster (1-1): The athletic guard oriented Tigers are really fun to watch. They have arguably the best backcourt in the state led by 2020 point guard Mike Miles and 2021 point guard Wade Taylor.

4.Beaumont United (2-0): The gritty group from Beaumont Texas is led by Kasen Harrison the Lamar Commit and a couple of talented young underclassmen.

5.Allen (4-1): This team is balanced in every position on the floor, the Allen Eagles started off with a big time win over another top 10 state team the St. Marks Lions.

6.St. Marks (7-1): The St. Marks Lions bounced back from their first game of the season by winning seven straight, four of those games were in the Mavs Fall Classic, where the Lions ended up going undefeated and winning the championship in the blue bracket.

7.Shadow Creek (3-0): This Shadow Creek squad from Houston is very athletic and fast. They have several prospects that can really feel it up on all three levels.

8. Atascocita (6-1): The guard play has been the Atascocita Eagles calling card. Texas State Commit Dylan Dawson and Juniors, Tom Hart, Kaleb Stewart and Christian Ashby are the main catalyst in this team’s success.

9.Denton Guyer (4-0): Guyer possesses multiple guards and forwards that have size and versatility. The Wildcats started the season off with an impressive win versus the 5A defending Champions the Mansfield Timberview Wolves.

10.Houston Yates (2-2): Yates has a plethora of prospects on this years roster and a veteran coach in Greg Wise. The Lions have lost two games thus far in this early season but the talented Houston team looks the bounce back tomorrow versus Kansas high school powerhouse Sunrise Christian Academy. 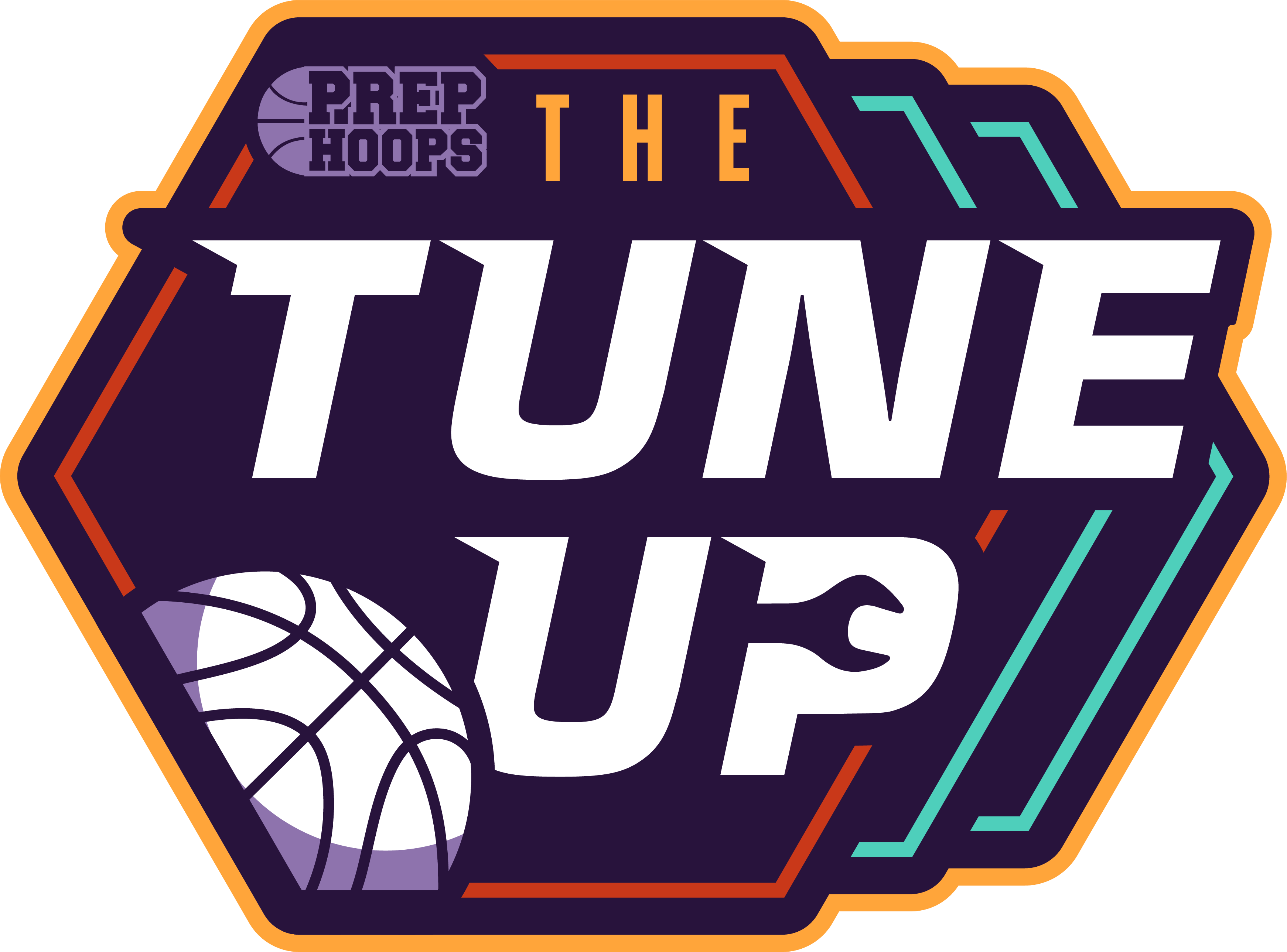