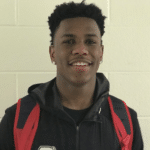 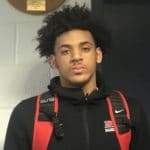 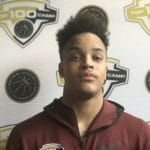 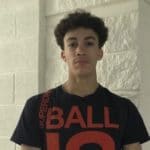 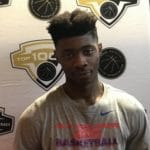 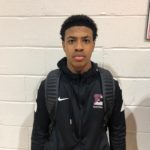 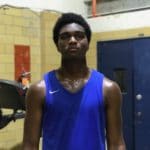 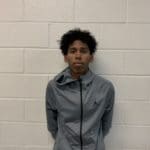 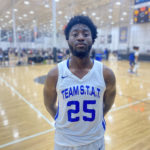 In preparation for the upcoming season, we’ve been releasing comprehensive preview content covering the area in and around DMV. One of the things we like to do each year is to try and predict who will make the All-Met First Team. Here is a breakdown of all 10 candidates.

Quincy Allen 6'7" | SF Maret | 2021 State #125 Nation MD is a safe pick to represent the MAC this season. His role at Maret will be massive this year and if the Frogs can win the league he will surely be in contention.

Darren Buchanan Jr. 6'7" | PF Woodrow Wilson | 2022 State #101 Nation MD  is still far from a finished product, but could already be the best player in the DCIAA. Is he ready to take the next step?

Ituka has been putting up gaudy numbers at Gaithersburg for two full seasons now, and this year he will command a lion’s share of the touches once again. Look for him to average close to 30 per game for the Trojans.

Johnson is one of the best two-way players you will find in the entire DMV. If the Maroon can win the always competitive IAC, he will likely be the catalyst.

Leggett has been a standout for the Cadets since his freshman season. His role will be bigger than ever this year and he’s been ready to deliver since day one.

Roach is on a mission to close out his high school career in style after being forced to miss his junior season due to injury. Look for him to propel the Panthers to another level this year.

Robinson has quietly been one of the most productive players in the area over the past two years. The Capital Beltway League will be tough this year, but if he leads NCA to a title you have to consider him a legit candidate.

South County looks like one of the teams to beat in Northern Virginia this year, and Andre Speight

Andre Speight 6'3" | SG South County | 2021 State VA is a big reason why. If his numbers look good and the Stallions win a lot of games, he should be all but a lock to make this list.

The Stags will likely go how Timberlake goes this season. If the do-it-all lefty can build off the momentum he created this summer, DeMatha will be in good shape and so will his chances to make the first team.

Williams is a walking double-double, a mismatch, and a key ingredient to Gonzaga’s success over the last three years. It’s certainly not far-fetched to expect more of the same.