College coaches could start initiating contact with rising juniors this past weekend, and like many others in Oregon’s talented Class of 2021 Nate Rawlins-Kibonge got his share of calls. But Washington State got ahead of the curve with the aggressive 6-foot-7, 238-pound forward from Jefferson High School. The Cougars hosted him on campus these past couple of days, and when Rawlins-Kibonge got back and received a scholarship offer he jumped on it and verbally committed.

“When I went up there for my unofficial visit I loved it – everything about the place was great,” Rawlins-Kibonge said. “I loved the city – the town doesn’t have a lot of distractions, the academics are great, and the way they are talking about turning the program around with us Northwest (guys) – that’s something that I feel that no other school is bringing to the table. I was just so attracted to it, it was too good to pass up.”

Rawlins-Kibonge has gotten to know brand new Washington State head coach Kyle Smith and the bond has been established. “The coach loves my work ethic and he’s all about scrapping and dirty play, blocks and defense and that’s something that I do,” Rawlins-Kibonge said. “Everything that he does with his program – he’s won like 20+ games like the last seven years. And the players he looks after – I just fell in love with the school as soon as I got up there.”

Rawlins-Kibonge didn’t get to meet any of the current players on campus, but knows former and future Cougs from Portland and its vicinity. “Isaac Bonton just got there and that helped me to see that (Smith) wants kids from around this area,” Rawlins-Kibonge said. “And I have a friend named Robert Franks that just got done playing there and he’s working out for the (NBA) draft – that helped too.”

With his commitment, Rawlins-Kibonge becomes the first member of the Class of 2021 in the state to give a verbal commitment. While a goal has been definitely achieved, he’s not resting on his laurels and is planning on continuing to work hard both on and off the court. “For school, I just need to keep doing what I need to do – keeping my grades right and for AAU, it’s about getting better as much as I possibly can for Wazzu,” Rawlins-Kibonge said. “I’ve still got two years so it’s about getting in the best possible shape and getting the best possible skill set – just putting my head down and grinding and focusing on all that.”

Rawlins-Kibonge currently ranks as the #3 player in PrepHoops Oregon Class of 2021 rankings. 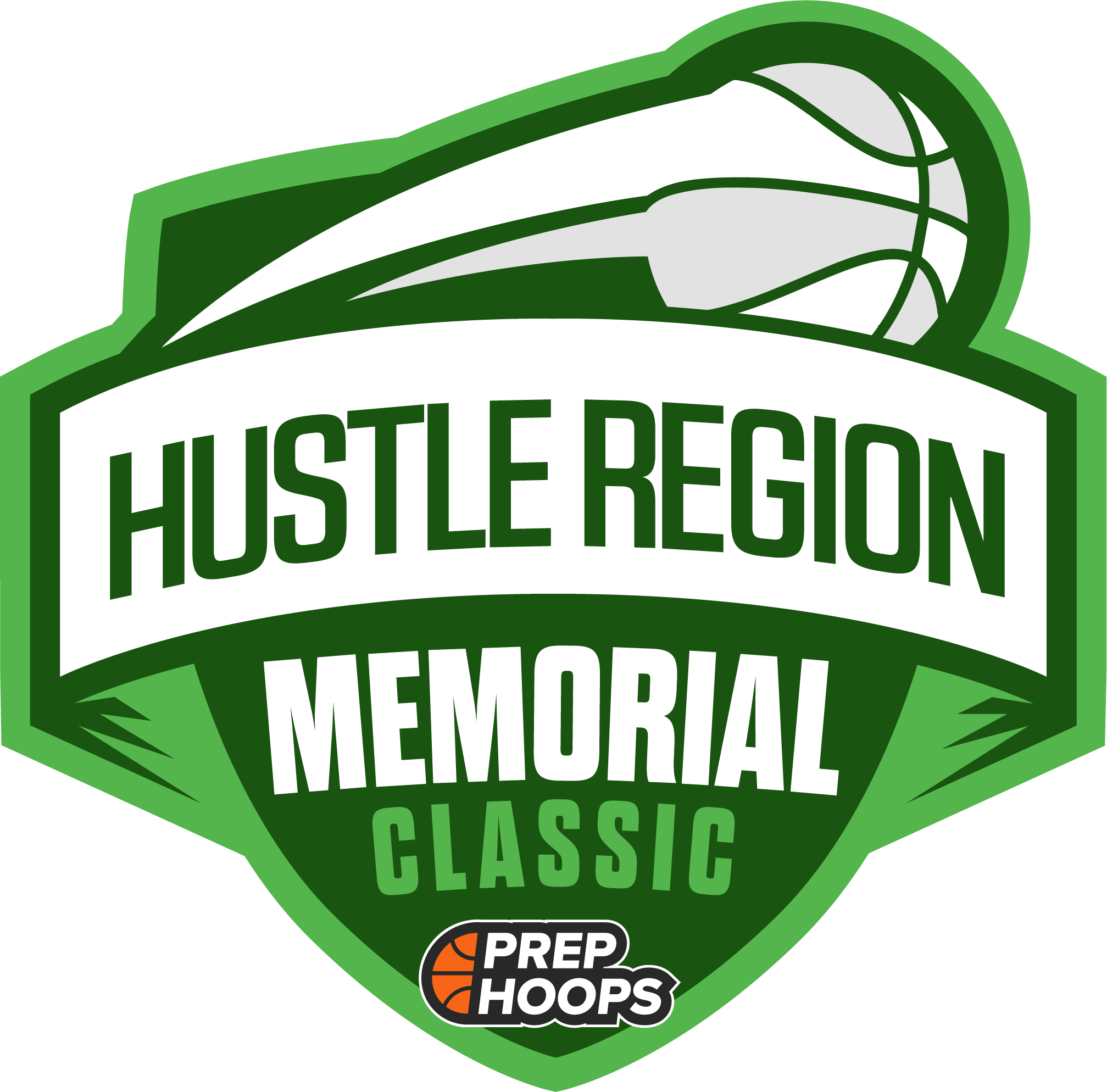