There are 10 quality candidates in the current Missouri Prep Hoops Player of the Week poll. Be sure to cast your vote.

Steve Willbourn (South Pemiscot): Averaged 17 points a game as team went 3-1 last week. Had 20 points and hit a buzzer beater in a 59-58 victory over Campbell.

Riley Gesling (Smithville): Averaged 18 points and 16 rebounds to lead Smithville to the championship of the Cameron Tournament.

Kyle Cavanaugh (Fair Grove): Senior guard was the Most Valuable Player of the Sparta Tournament after averaging 29 points to lead Fair Grove to the championship.

Andrew Roberts (North Platte): Averaged 19.5 points to lead his team to the championship of the North Platte Tournament. 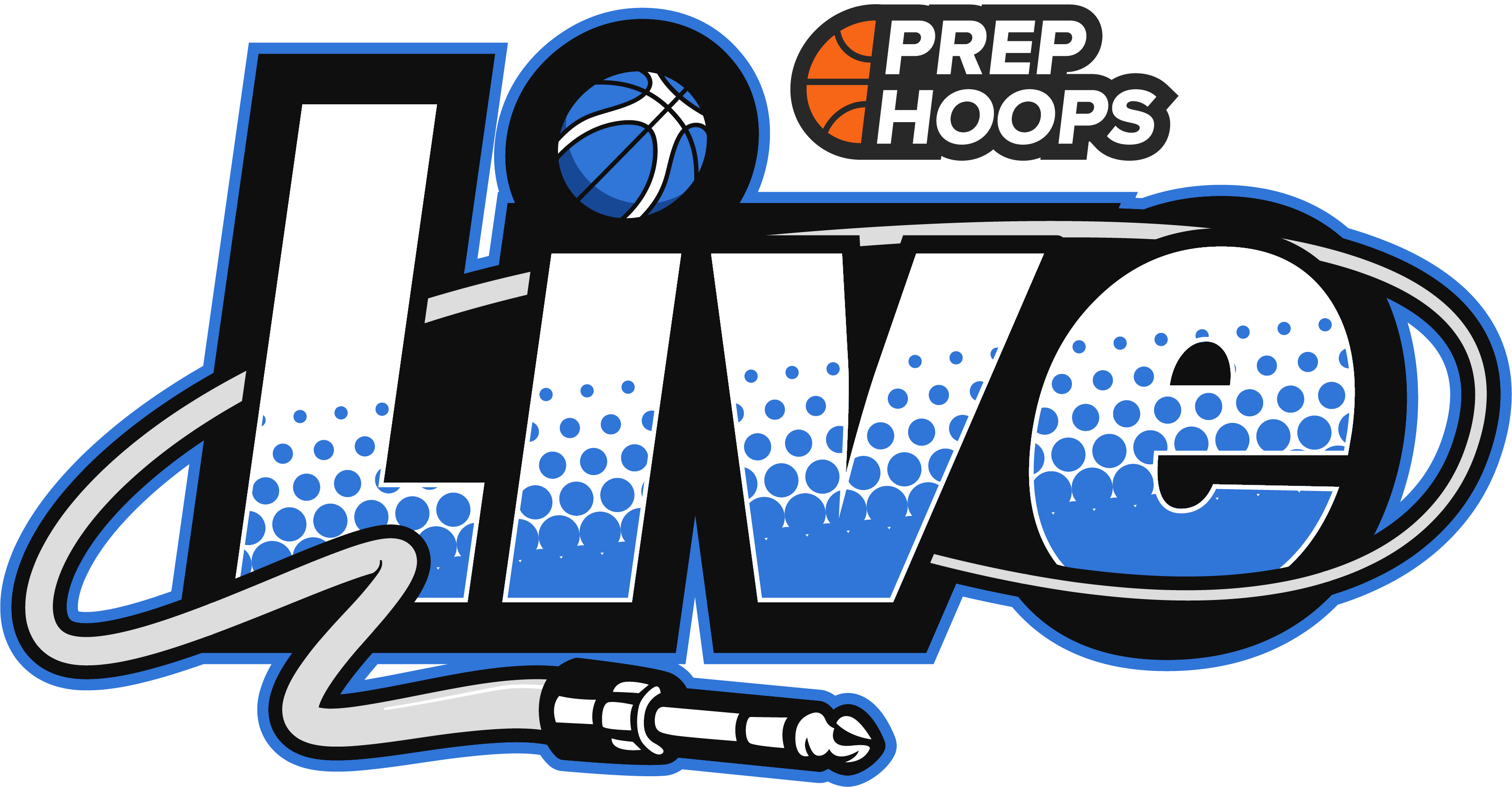 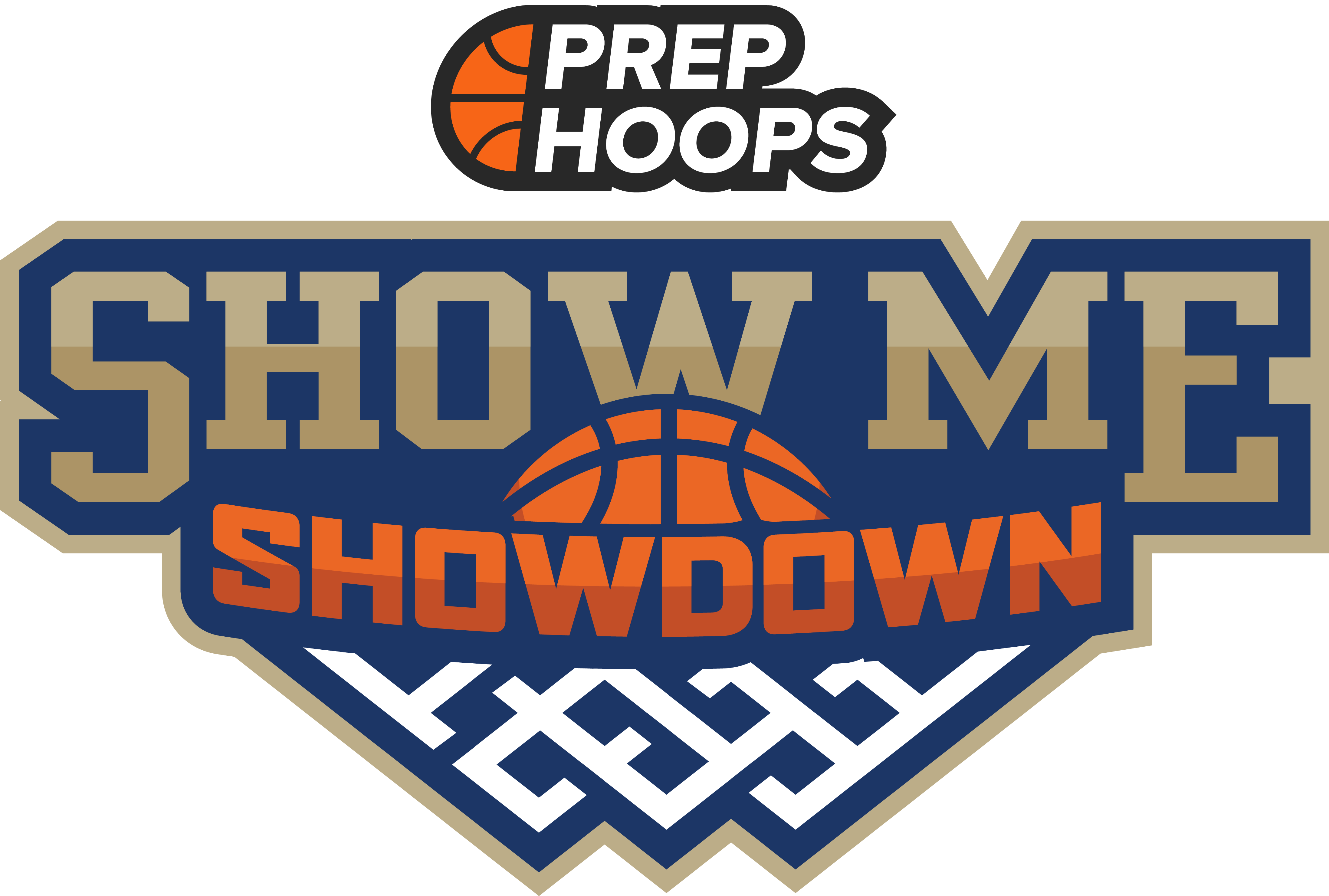